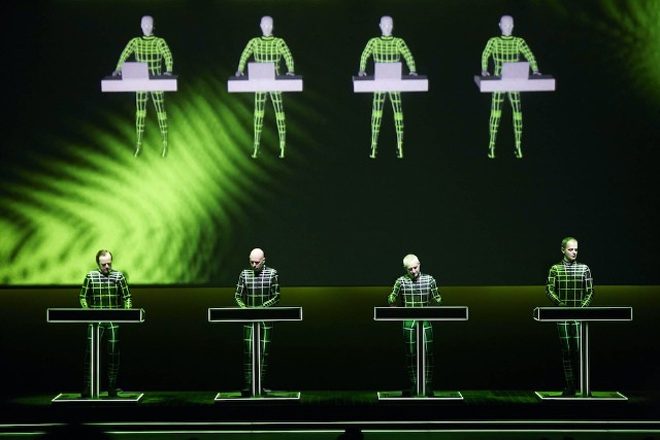 Kraftwerk are heading out on an extensive tour of North America this summer in celebration of the 50th anniversary of their eponymous debut album ‘Kraftwerk’.

The influential electronic group will showcase their 3D show to 27 cities across mid June to early August.

Read this next: There's a history of electronic music exhibition heading to London

Kraftwerk are also set to play a number of European dates this Spring, including two shows in Milan and London’s All Points East on May 29. Get tickets for the London show here.

Read this next: Cerrone's contribution to dance music is as important as Giorgio Moroder and Kraftwerk's 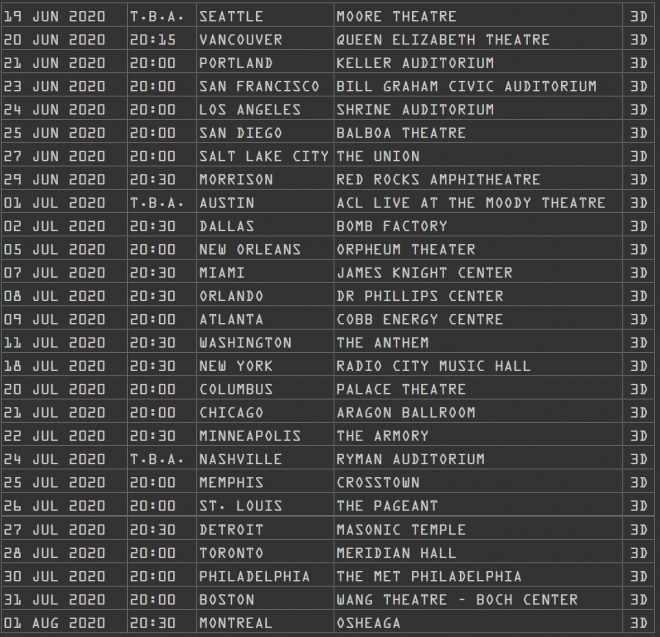