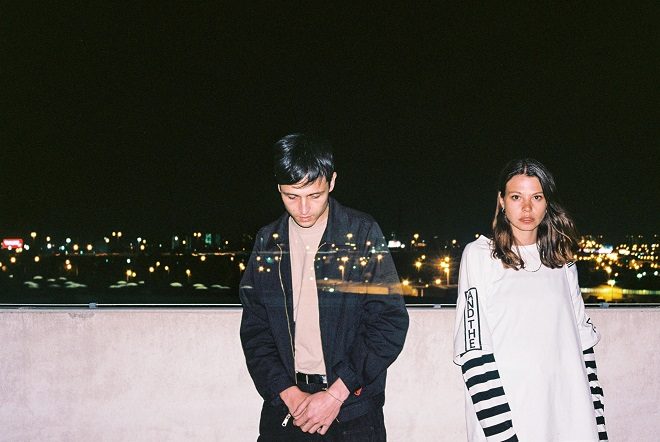 Kllo will play two special shows of new interpretations of old tracks and fresh material with a full live band in Melbourne and Sydney next month.

Speaking to Mixmag, the duo said they'd be playing with old and new collaborators: "We've always wanted to bring extra live elements to the set and emphasise the dynamics of the songs, and the band we have are doing it beautifully.

"Live drums, backing vocalists and extra synths. We couldn't have asked for a better crew. It's a bit of a dream come true.

"Still pinching ourselves that it'll all come together for the first time at the Melbourne Recital Centre of all places. The acoustics in there are impeccable, we'll be spoilt."

Kllo play Melbourne Recital Centre on June 8 before hitting Sydney's Oxford Art Factory on June 16 as part of the Vivid program. Check out their latest track 'Potential,' which came out earlier this month, below.