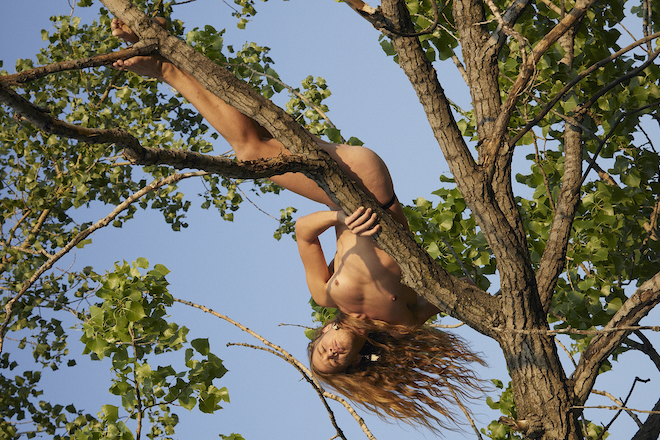 Kìzis has released her latest track ‘Amanda’ and announced the release of her forthcoming album ‘Turn’ on Tin Angel Records this year.

‘Amanda’ is a bleeping, rolling techno track that speaks affirmations to those who need it. The video is a celebration of Kìzis’ community and shows four people gathering in an urban landscape to dance on a spot that used to be marshland.

Kìzis is a Algonquin two-spirit artist whose debut album ‘Kijà / Care’, released under the name Mich Cota, documented her recovery from trauma and oppression.

Her latest project ‘Turn’ clocks in at over four hours, and is a journey through techno, pop, poetry, dance and beyond. It features over fifty artists including Beverly Glenn Copeland, Owen Pallet and Mabe Fratti.

Watch the video for ‘Amanda’ below.