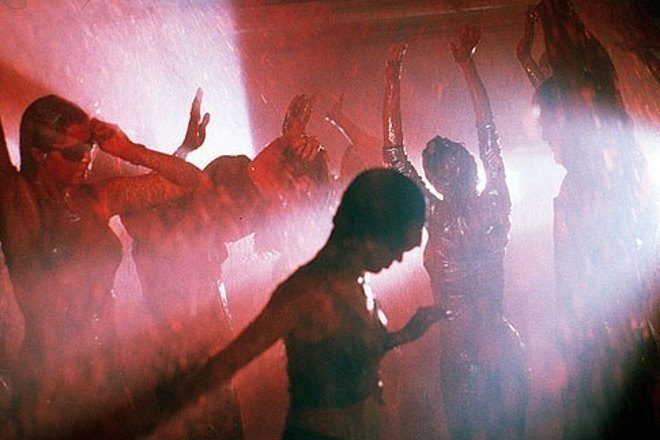 It turns out that gabber, the explosive dance genre that makes you want to party like it’s 1999 BPM, and Blade, a bloody vampire film packed full of action, are a potent combination.

Kilbourne has rescored the whole film with a gabber and ambient soundtrack and taken the show on the road as a live tour, showcasing a hybrid film screening and concert experience.

For any keen thrillseekers, the next performance takes place at Vooruit in the Belgian city Ghent on October 11, including a introductory talk from Kilbourne and an extended afterparty set once the film finishes.

Watch a trailer for the show below.