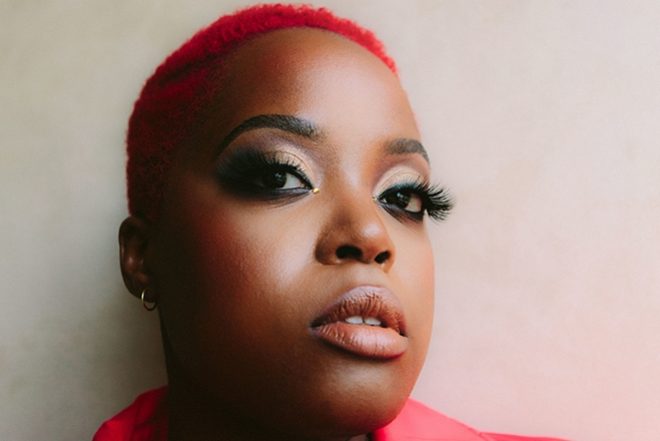 KG has shared a new single and announced she will release a five-track EP via Black Acre on June 25.

The single ‘Nzinga’ features London-based South African artist Toya Delazy. The title has a range of imposing definitions, which are reflected in the track’s powerful atmosphere.

Read this next: 17 women shaping African dance and electronic

KG said: “‘Nzinga’ name wise is of African origin, has multiple definitions ‘Higher Level’, ‘Beautiful’, ‘Queen of Africa’. Queen Nzinga fought for the Independence and stature of her kingdoms against the Portuguese in a reign that lasted 37 years. In the years following her death, ‘Nzinga’ remains a historical figure in Angola. With Nzinga her title was ‘Ngola’, and Ngola means ‘King’," and she was known to be quite androgynous in nature with queer interests. She occupied the throne – a position that was only ruled by men so she was rebellious, unconventional. This track mirrors that energy, Toya and I go back to back empowering ourselves, 'Nzinga' is a bit braggadocious but in the same breath, we are celebrating womxn and those who identify as such who fearlessly go against the grain.”

Styles explored across the full ‘Sensei II’ EP include afrobeats, gqom and R&B, with KG exploring both sides of her British-Ghanaian heritage through potent bass and fast-paced polyrhythms.

Other artist features come from Mista Silva, Aymos and Taliwhoah.

Listen to ‘Nzinga’ and check out the ‘Sensei II’ tracklist below. Pre-order the EP here.