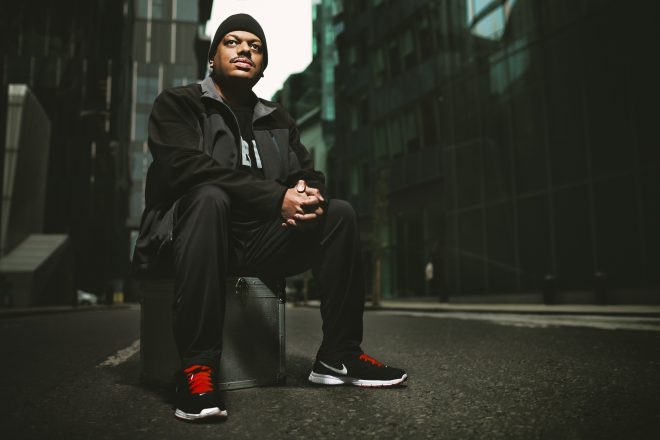 The next stop on Mixmag and Budweiser's BUDX world tour will take place September 25-26 in the beautiful and historic city that is Amsterdam, Netherlands.

For two days, BUDX Amsterdam will host a series of panels and workshops that will explore cultural hot points including music, art, technology, fashion and film. Innovative and carefully curated talks, masterclasses, installations, visual arts and performances will shine a light on the city's creative leaders.

In addition to these engaging talks, each night will see performances from some of Amsterdam's most renowned selectors alongside a handful of esteemed artists from around the world.

With more to be announced at a later date, the first artists revealed for BUDX Amsterdam are house music legend Kerri Chandler and UK tastemaker Benji B as international headliners. They join a collection of Dutch leaders in Detroit Swindle, Tom Trago, Jarreau Vandal, Full Crate, Kamma, Ray Fuego and Rachel Green.

Learn everything you need to know about BUDX Amsterdam here. 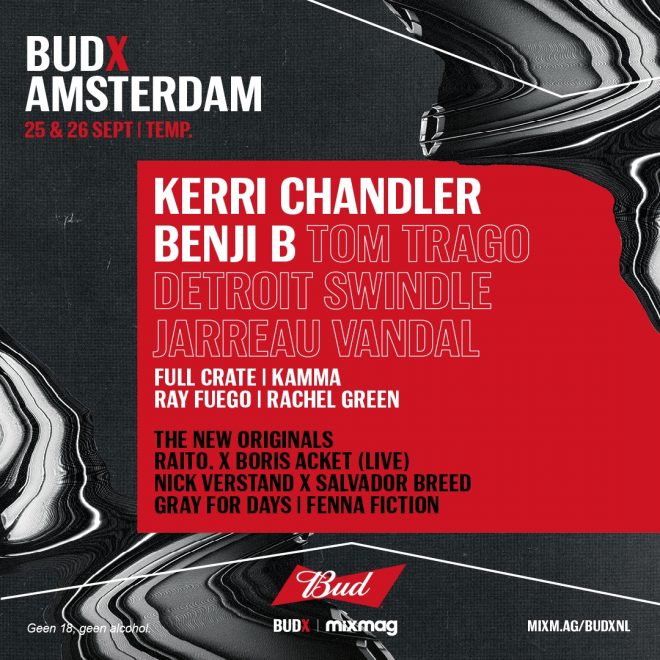