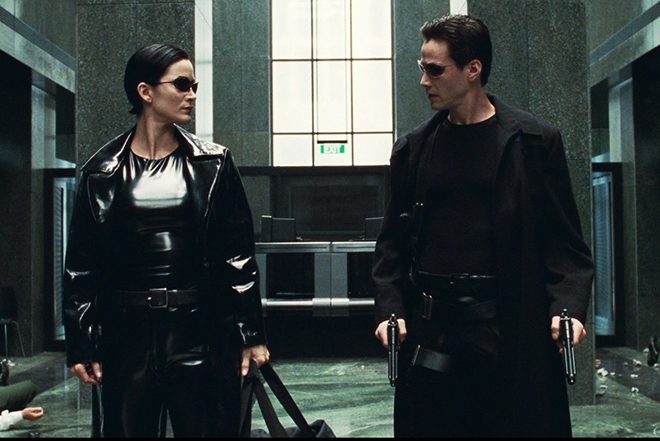 A new Matrix film has been announced with Keanu Reeves and Carrie-Anne Moss reprising their roles as Neo and Trinity.

Lana Wachowski, the co-creator will return to direct, write and produce the film, 20 years on from the first installment of the hugely popular, billion-dollar franchise.

Talking to Variety, Wachowski said, “Many of the ideas Lilly and I explored 20 years ago about our reality are even more relevant now, I’m very happy to have these characters back in my life and grateful for another chance to work with my brilliant friends.”

As one of the most popular sci-fi franchises of all time, and with a killer soundtrack to boot, The Matrix's dystopian, mind-bending alternate realities have remained just as timely as they did when they exploded onto screens two decades ago.

With Keanu Reeves on a hot-streak following the massive success of John Wick 3 and also with Bill & Ted 3 in the works, excitement is palpable. Production is set for 2020 with Warner Bros and Village Roadshow Pictures set to produce once again.

Will you take the red pill or the blue pill? Duh, we're all the way in, give us the red pill.

Prime Audio Soup: The enduring influence of The Matrix
The Matrix is being rebooted
12 killer film soundtracks
Get the best of Mixmag direct to your Facebook DMs