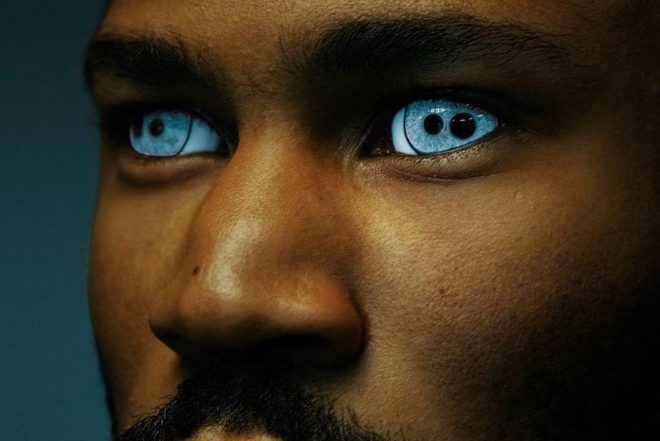 Following up from his extremely well-received debut album, '99.9%', Kaytranada is set to release his long-anticipated sophomore album this Friday, December 13 via RCA.

Back in 2016, '99.9%' put former cover star, Kaytranada on the map, winning the Polaris Music Prize that same year.

Read this next: Pharrell wants to collaborate with Kaytranada

Ahead of the new album, check out his new song, '10%' with Kali Uchis below.

Take a look at the tracklist as well for a full list of features.