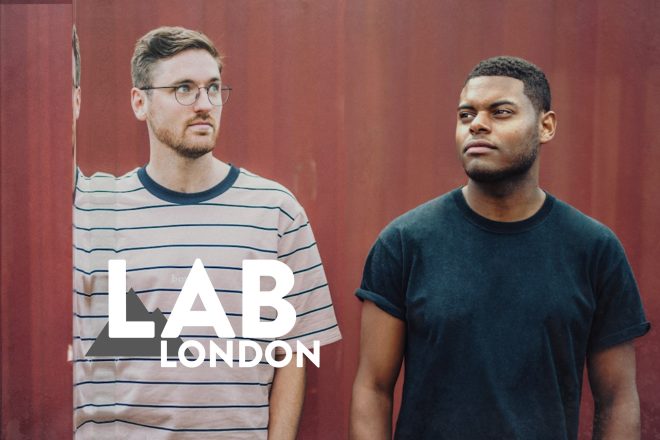 Since first meeting at a party in South London, the duo, comprising Danvers and Warren Xclnce, have formed an impressive musical partnership. Their debut EP of jazz-infused house ‘The Premise’ was released by Dam Swindle on Heist Recordings, and the breezy title-track was nominated for Track of the Year at Gilles Peterson’s Wolrdwide Awards. They’ve since followed that up with outings on Phonica White, Shall Not Fade, their own white label Kassian Versions outlet, and another Heist Recordings EP.

They hold a residency on London radio station Balamii where they lay down sounds spanning deep house to UK garage, with past guests including Mr. G, Cinthie and Laurence Guy. Expect similarly irresistible blend of sounds from their Lab LDN set.

Catch the stream from 6pm GMT on Friday, February 26. Tune in over on our Facebook page and below on MixmagTV.