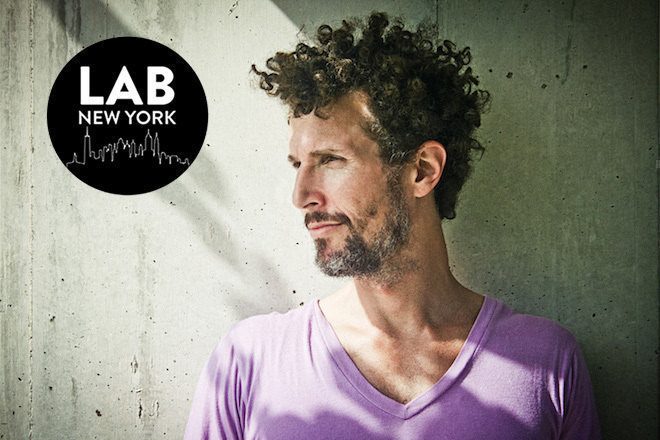 The Lab NYC is Mixmag and Smirnoff Sound Collective's weekly afterwork party where we stream the best American and international DJs from the intimate space connected to our Brooklyn office. For this installment we welcomed the legendary Josh Wink.

Josh Wink, most noted for his Ovum label, has been paving innovations in the techno and house world for over a decade. His affinity for super rich, deeply resonant sounds has defined him as a undeniably talented household name. Wink gained popularity in the 90s for his massive releases 'Higher State of Consciousness' and 'Don't Laugh', rising progressively into one of today's most renowned producers.

This year, Wink's Ovum imprint will be celebrating its 20th anniversary and releasing a series of remixes of his latest EP, Denial. As part of his 'Profound Sounds' compilation, Josh Wink has continued to share a series of live sets from all around the world, showcasing his signature style and meticulous taste. We await more forthcoming releases from Josh Wink which are set to arrive on Boys Noize Records soon.

The Lab NYC is strongly powered by Void Acoustics. Re-watch below or on MixmagTV