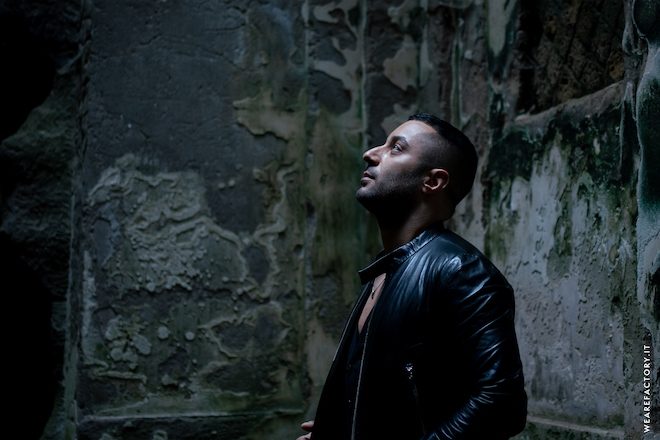 Joseph Capriati has teamed up with UNICEF to launch a one-off event, entitled 'Joseph Capriati and friends', with proceeds made going to over 7 million children currently in Ukraine, ensuring that they have access to food, water and appropriate aid.

Taking place on May 28, the event is due to occur in Naples, supported by the region's Mayor and council, who are acting as sponsors.

The event is open to the public and will follow a schedule to include a variety of educational events, followed by music later on.

From the event's opening at noon on the day, there will be workshops, panels and discussions with a variety of professionals within the clubbing sphere - with names yet to be announced - in which the main social issues affecting the youngest members of the world's populations will be aired.

From late afternoon until midnight, there will be music - dubbed as being 'at the centre of a great act of love' - with a line-up curated by Capriati, with the Italian producer and DJ also performing live.

The line-up includes names such as Luigi Madonna, Gaetano Parisio, Agents of Time and Cassy.

Read this next: Joseph Capriati tells us how he performed a 25-hour DJ set

With all proceeds from the events and music going to UNICEF, there will also be parts going towards other local voluntary associations which share the intent of helping the younger generation in Ukraine.

Tickets for 'Joseph Capriati and friends' are available now - you can get yours here.