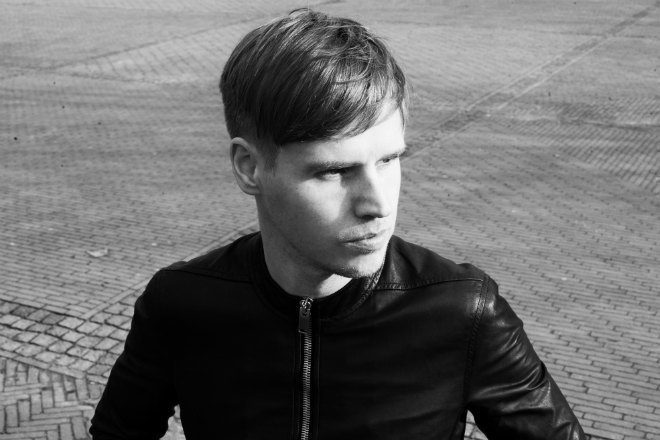 Emotional house and techno crooner Joris Voorn finished 2014 on a high, with his chart topping record 'Nobody Knows' on his Green imprint being dropped to much acclaim and support across the scene.

Now he has continued his strong run with the release of a remix series with the likes of Roland Klinkenberg, Christian Loeffler and Nightmares on Wax all taking Voorn's signature late-night jams to the next level, and we've got the exclusive reworking of Ibiza anthem 'Ringo' from producer Guti.

Guti takes Joris in deep with this one, shunning the pretty house-highs and swapping them with some harder dancefloor flex. The Argentinian producer is known for his his own intricate style of melody-focused house and techno, and this collaboration with one of the scene's hottest acts at the moment is a a real gem.

Joris Voorn's 'Nobody Knows' (Remixes) are out on May 19 and feature other remixes from Kolsch, Christian Loeffler and more.