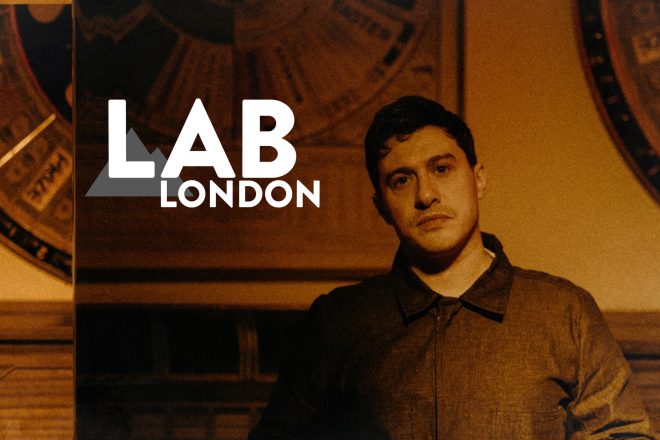 15 years into his music career, Jordan Nocturne now fulfils his right of passage by playing underground parties across the UK - a scene that he cut his teeth on as a teenager. The DJ, producer and promoter started making music at 13, and two years later, began showcasing in Ibiza.

Catch the stream from 6:30PM BST on Friday, August 20. Tune in over on our Facebook page and on MixmagTV.