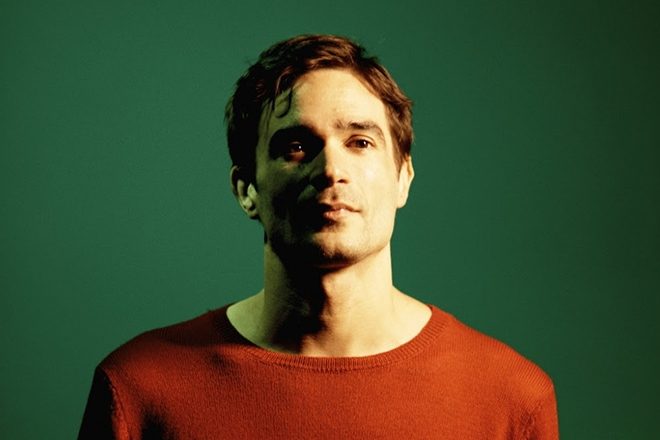 Having teased the news of forthcoming music just last week with a stunning album “trailer”, Jon Hopkins has just announced the release date for his first album in five years ‘Singularity’ - scheduled for May 4 via Domino.

The nine-track album is a “complete body of work” that is “intended to be listened to in one sitting”. Alternating between intense techno and graceful acoustic choral music, Jon Hopkins’ latest work shows that his profound musical knowhow has only strengthened following his three-year hiatus from putting out original music.

As opposed to his celebrated ‘Immunity’ album’s heavy midnight voyages, ‘Singularity’ is meant to explore “the dissonance between dystopian urbanity and the green forest”.

In addition to this new and exciting output of original music from Hopkins, the veteran producer has announced a slew of 2018 tour dates between March and November. Check out his planned tour destinations here.

You can watch the stunning animated video for his new single ‘Emerald Rush’ below.