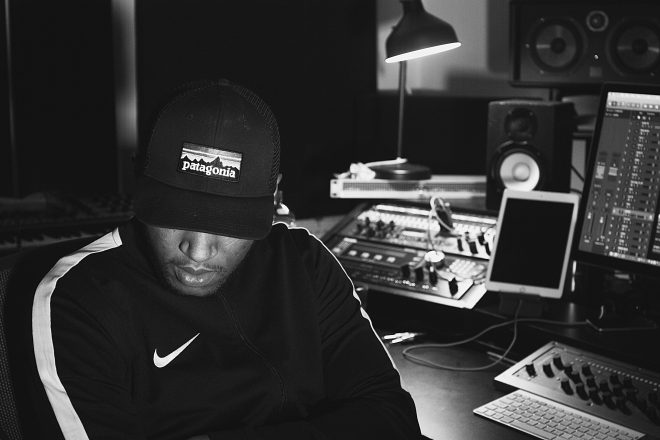 Genre innovator and dubstep linchpin Joker is celebrating ten years of his Kapsize imprint and toasting to the occasion with three new 12” projects rolling out this spring.

Releasing on special edition blue vinyl, as well as on digital, the first release scheduled is two-tracker ‘Anamorphic / Forever’. Kicking things off dark, loud and dangerous on immersive A-side cut ‘Anamorphic’, B-side offering ‘Forever’ is described as "8 minutes of ambience" by Joker himself.

Over the past ten years Kapsize has paved the way for an alternative wave of dubstep productions, renowned for cementing Joker’s purple dubstep aesthetic into the frameworks of the genre’s history, with tracks such as 2009’s link-up with Ginz ‘Purple City’ seminal in its status and sound.

‘Anamorphic / Forever’ is out April 20. Pre-order here and check out 'Anamorphic' below.

For more details on the latter two releases stay tuned, and to hear Joker featured in our 140 dubstep classics playlists head over to the Mixmag Spotify here.