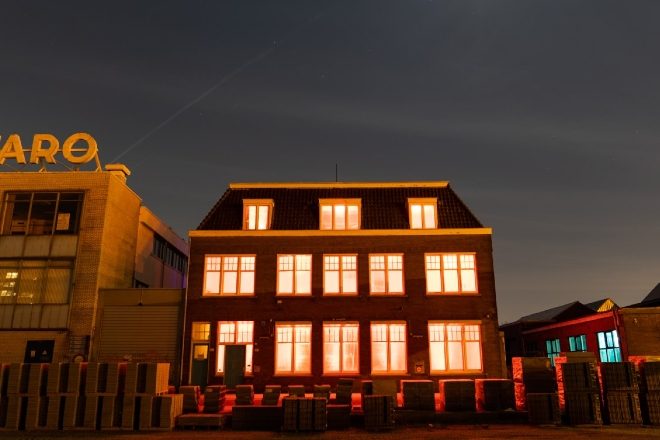 In September, Rotterdam in the Netherlands will see the opening of a brand new nightclub, BIT, with the help of crowdfund.

A campaign has been launched to aid the club in its inauguration - ‘Join the 3000’ has hopes to sell 3000 tickets for the string of opening weekends throughout September, with 100% of the money raised going toward the clubs’ actualisation.

The website reads: “A team of devotees is putting in work to create BIT. A homegrown, open-minded and eccentric new nightclub is emerging in the Keile district in the West of Rotterdam — to fill the voids of the music we’re longing for.”

Read this next: Pacha is opening a new club in London

BIT has already secured a 24-hour permit and will run events from 11:PM until 7:AM with the opening weekend on Friday, September 3.

The line-up so far includes David Vunk, Fenna Fiction, Jetti, Oceanic, Ofra, Wrong Sal, and other local artists from the Netherlands and beyond.

Set to go ahead in four phases, the launch plan will take place over the next two months. Phase one reads: “First the entity of BIT will be visualised by Lara Bruggeman for recognition and esthetic purposes.”

Phase two will be the construction of the clubs’ infrastructure, remodelling the interior and building a dancefloor, while phase three will see the build of a custom-designed sound system.

Read this next: 1,300 people attend test club night in Amsterdam

In the last stage, phase four reads: “And last but not least, the light installation of Nick Mansveld will be constructed by him and all the help that we can give him!”

Once all tickets have been sold, construction will begin on the new club with aims to start in July. Help BIT to open - buy your ticket here.