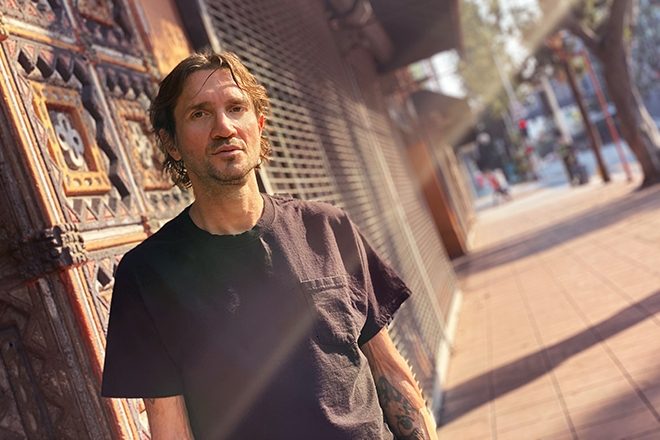 John Frusciante has announced his new album ‘Maya’ is coming out on Venetian Snares’ label Timesig on October 23.

The LP is packed full of UK breakbeat hardcore and jungle influence. The Red Hot Chili Peppers guitarist says the 1991 to 1996 era of this sound is his favourite type of music.

Speaking about the album, he said: “I don't have that interest in singing or writing lyrics like I used to. The natural thing when I'm by myself now, is to just make music like the stuff being released this year. I really love the back and forth with machines and the computer.”

He added: “Throughout the recording of ‘Maya’, I would prepare to make each track very slowly, but would finish tracks very quickly. I'd spend weeks making breakbeats, souping up a drum machine, making DX7 patches, and so on. By the time an idea came up that seemed like the beginning of a tune, I had a lot of fresh elements ready to go.”

Frusciante first discovered Venetian Snares music at an Autechre-curated ATP festival in 2003, before getting to know the Canadian producer and joining forces with him in their collaborative Speed Dealer Moms project.

‘Maya’ marks his first instrumental electronic album under his own to be released on Timesig. He's previously released acid house-inspired albums under the alias Trickfinger, as well as solo material with jungle and experimental influence under his own name, on the label Acid Test.

Read this next: John Frusciante goes down jungle and footwork route on new EP

The album is named after his cat who died recently and used to keep him company while producing music. “Maya was with me as I made music for 15 years, so I wanted to name it after her. She loved music, and with such a personal title, it didn't seem right to call myself Trickfinger, somehow, so it's by John Frusciante,” he said.

Listen to lead single ‘Amethblowl’ below and pre-order ‘Maya’ via Bandcamp. 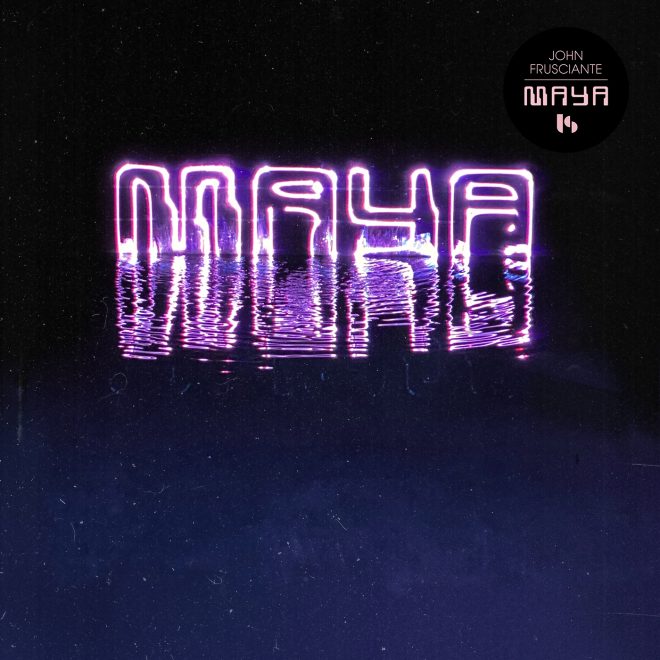