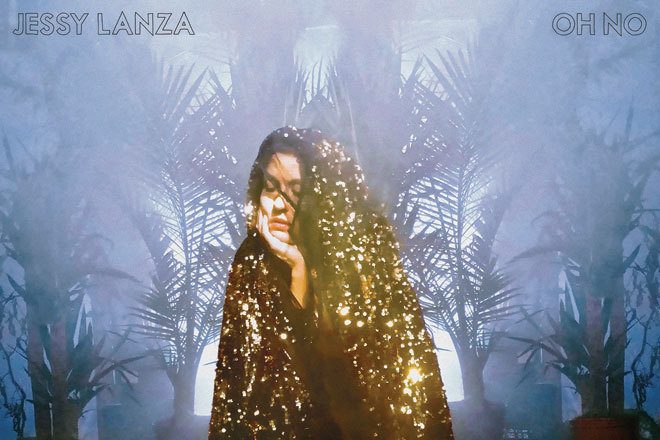 Jessy Lanza is a modern r’n’b artist of a different kind – at least when it comes to the ephemeral, ultimately inconsequential business. No lavishly expensive videos, no lascivious booty-grinding at awards ceremonies, no fashion lines or perfume ranges. If that makes this Canadian musical polymath ‘unconventional’ then give us more, please – because, with ‘Oh No’, she’s laid down strong evidence that she’s one of the best.

Coming three years after her debut ‘Pull My Hair Back’, ‘Oh No’ doesn’t veer far from earlier record’s template – a mélange of stripped-back r’n’b and simple electronic pop – but it feels several shades brighter and boundlessly joyful. Lanza’s voice, pitched high, is addictively sweet throughout, especially on the buoyant, Prince-like ’80s funk of ‘VV Violence’, with its yelping, recurring phrase: “I say it to your face, but it doesn’t mean a thing.”

By her side, as he has been since the start of her solo career, is Junior Boys’ Jeremy Greenspan, who introduced Jessy to Hyperdub boss Kode 9. While the musical aura that halos ‘Oh No’ has hints of Greenspan’s garlanded electro popsters, Lanza calls the shots here. That said, the club-friendly chops of his Junior Boys work infiltrate ‘It Means I Love You’, where she straps a metronomic tabla beat to minimal house stylings that blow up into a euphoric, digital dancehall riddim.

Lanza worships the inventor of modern R&B, Timbaland, too, but ‘Oh No’ also reminds you of ’80s stalwarts Jimmy Jam and Terry Lewis, and ‘Vivaca’ employs many of the same tropes that the Grammy-winning production duo used with Janet Jackson: grand chords, prodding synth bass, spoken-word fragments and gentle vocals. But Lanza, the antithesis of the ululating, overwrought antics of the X Factor school, has an arsenal of talents that puts her in a league of her own. She’s very much for real.