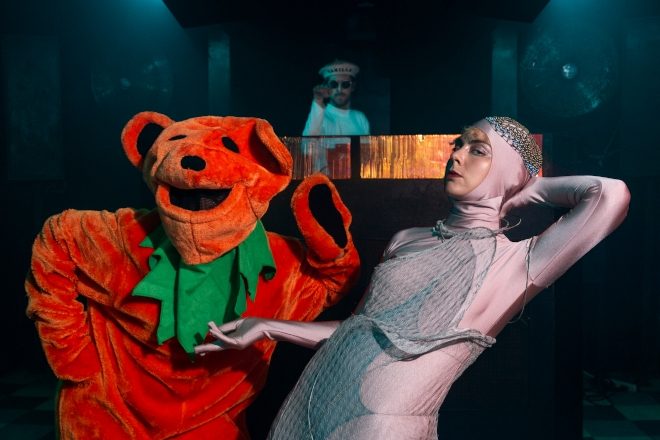 It is the first release on the imprint for Vanilla, the alter-ego and performance project of artist Becca Kauffman.

Read this next: Powder kicks off a new mix series from Beats In Space


The three-tracker kicks off with lead single 'Space Time Motion', which features vocals lifted from a physics textbook that Becca found in a former schoolhouse at an artist residency in upstate New York.

Read this next: TIM SWEENEY twisted disco & house set in The Lab NYC

You can buy 'Space Time Motion' and pre-order the full project on Bandcamp now.

Check out the lo-fi visuals for 'Space Time Motion', as well as the EP artwork, below. 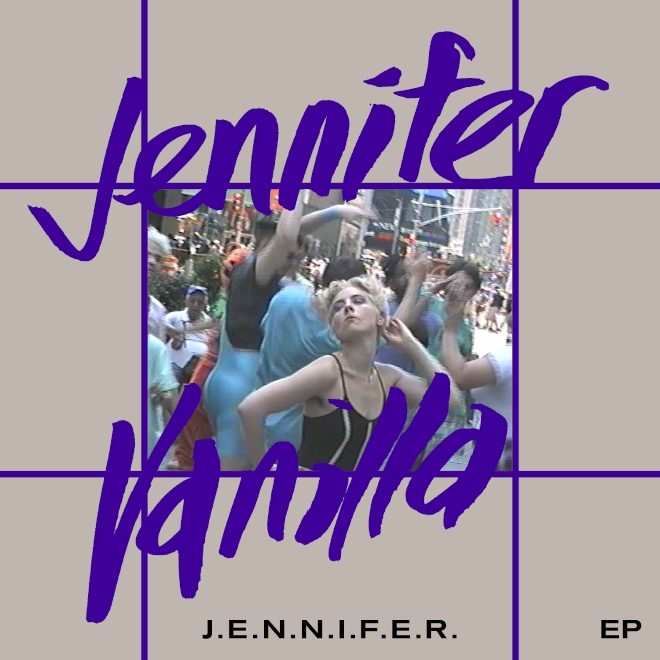