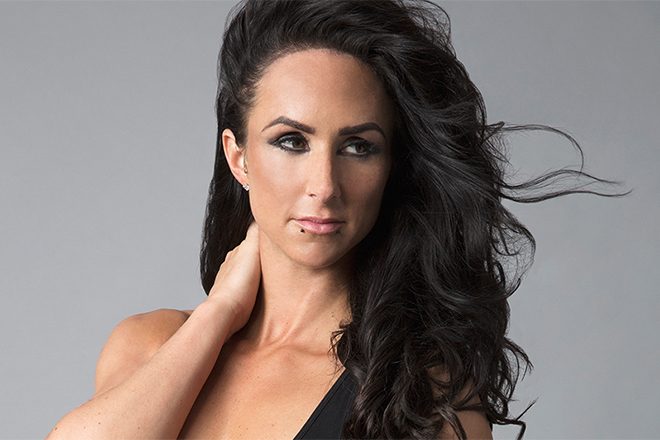 Brooklyn's clubbing hotspot Elsewhere has revealed its Halloween and 2nd anniversary plans and they're suitably massive.

Halloween weekend is set to be a lively affair with proceedings kicking off on October 25 with Susanne Bartsch's MoMA PS1 Halloween Ball After Party which will see Eli Escobar and Amber Valentine perform.

The 2nd anniversary weekend will feature three events, with birthday celebrations kicking off on October 31 with Yeasayer and Kalbells before Öona Dahl, Baltra, Francis Inferno Orchestra, Fort Romeau and Evan Michael take over on November 1.

Closing things out will be a master at work, Kenny Dope alongside Jay Daniel, The Duchess, AceMoMa, Rissa Garcia and Joyce Tang.

For tickets and information on all the parties, head to the Elsewhere website. 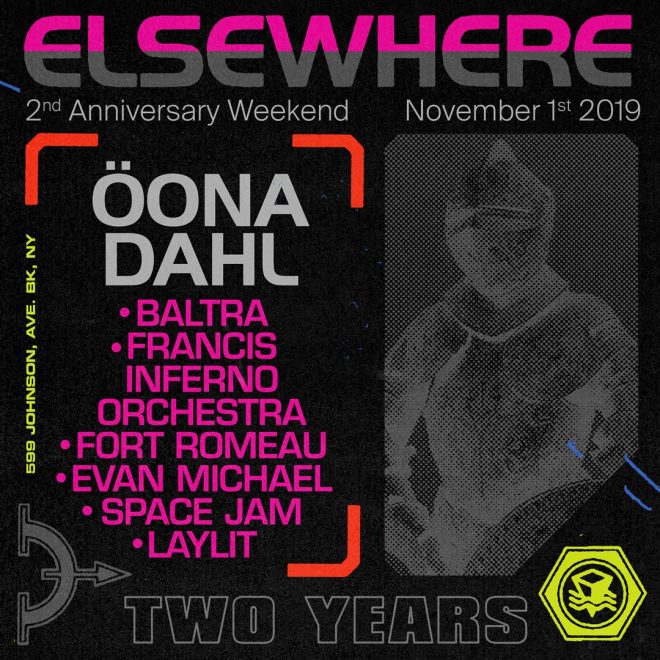 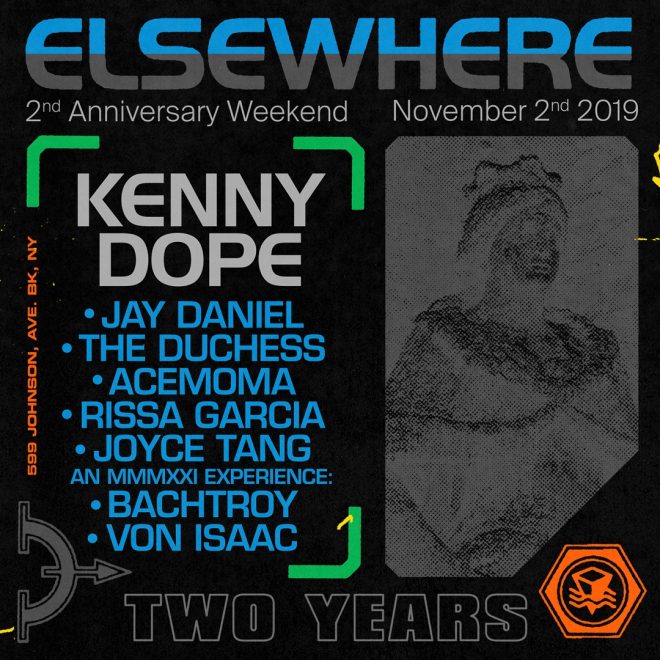