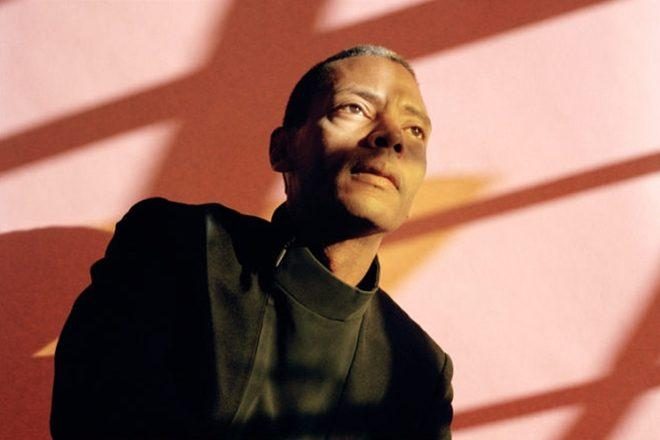 Described as "new thinking for a new time", the debut release from the Str Mrkd sub-label will be AX-077, a four track EP from Mills titled 'Str Mrkd'. No release date has been specified at this time.

In recent years, the canonical producer and DJ has expanded his sound beyond techno. In 2018 he released a collaborative LP with Tony Allen titled 'Tomorrow Comes The Harvest'', which fused electronic textures with a jazzy afrobeat motif. He also released a solo album of material leaning toward the ambient realm. Now he starts 2019 going back to his roots, with four tracks exploring futuristic and hypnotic techno.

As the label suggest, "strap yourself in!" Listen to previews of the new tracks via th Axis website here

Watch the video below to learn more about the evolution of Jeff Mills.