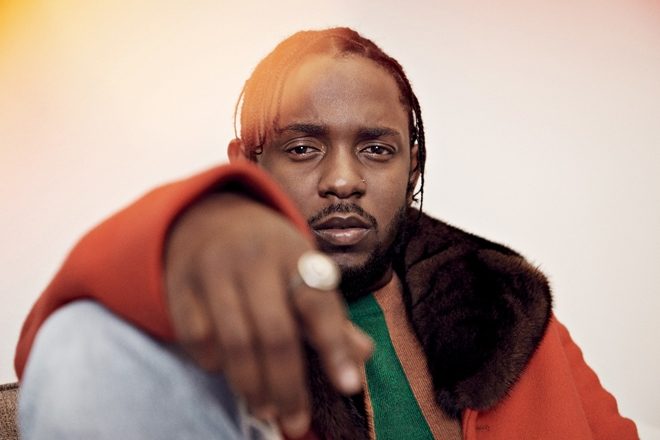 Hip hop strongly affirmed its status as America’s favourite music genre to stream in 2018, accounting for 24.7 per cent of US listening.

The figures come from trusted market monitor BuzzAngle, which measures one track sale as equivalent to 150 streams in its figures.

In 2017 hip hop streams represented 20.9 per cent of songs consumption, narrowly landing the top spot ahead of rock which accounted for 19.8 per cent, while streams of hip hop albums lagged behind rock albums pulling in 17.5 per cent and 22.2 per cent of streams respectively.

In 2018 hip hop’s dominance sharply increased its lead over rock, which fell to 11.7 per cent of total streams, Hip hop albums streams also rose to 21.7 per cent while rock album streams fell to 14 per cent. Pop is the now the second most popular genre for streams at 19 per cent.

Hip hop has adapted well to the streaming generation, with 92 per cent of the genre’s consumption coming from streaming platforms and just 3.7 per cent down to album sales. The decline of album sales accelerated again in 2018, falling 18.2 per cent in comparison to 2017’s 14.6 per cent decline.