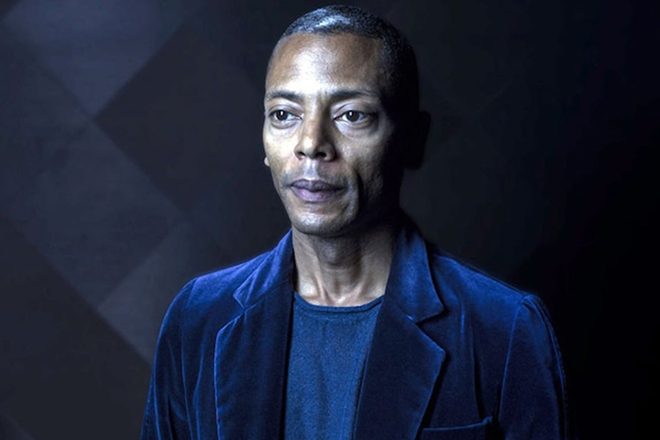 Techno prodigy Jeff Mills has announced that he will be releasing an album with his electronic jazz quartet Spiral Deluxe, titled 'Voodoo Magic'.

The forthcoming five-track album was put together over a two-day period at Studio Ferber in Paris and each featured track was recorded in a single take. The forthcoming record will also include a remix from Detroit deep house innovator Terrence Parker.

'Voodoo Magic' is set to land on Mills' Axis Records imprint on September 7.

Check out a teaser for the album below.