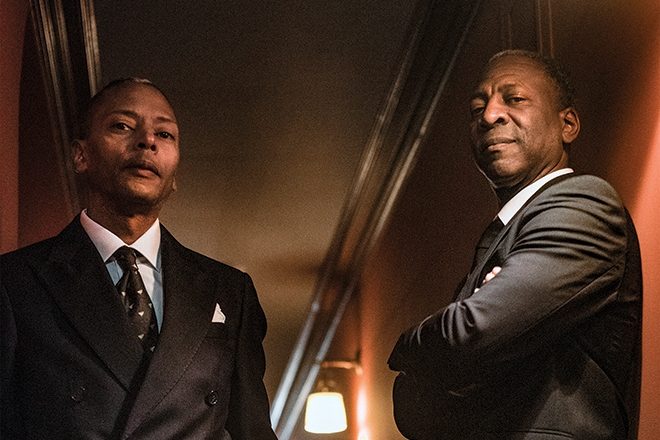 Jeff Mills and Jean-Phi Dary have linked up to form electronic jazz project The Paradox.

It was formed following the duo coming together to perform with legendary Nigerian drummer Tony Allen.

Read this next: RIP Tony Allen: The self-taught drummer who became the best in the world

They will release their debut album ‘Counter Active’ via Mills’ Axis Records on January 29 next year.

It comprises tracks recorded in real-time, that “reflect captured spontaneous actions which concede honesty and truth”.

Watch a trailer clip below.