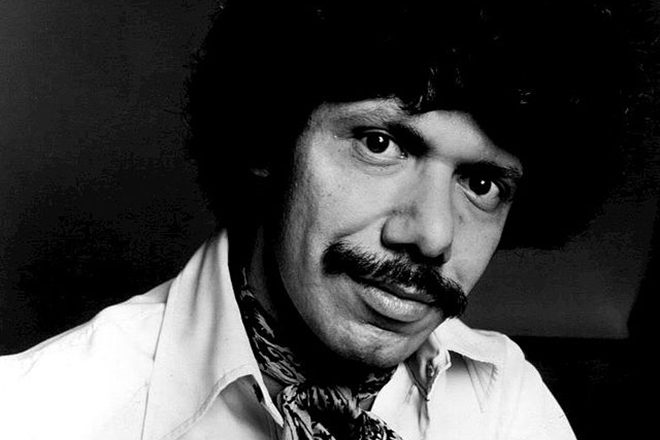 Chick Corea, a jazz keyboardist and pianist, passed away due to a rare form of cancer, aged 79. A post on the celebrated jazz artist's Facebook page revealed the cancer was only found recently.

The post also included a message from Chick: “I want to thank all of those along my journey who have helped keep the music fires burning bright. It is my hope that those who have an inkling to play, write, perform or otherwise, do so. If not for yourself then for the rest of us. It’s not only that the world needs more artists, it’s also just a lot of fun.

“And to my amazing musician friends who have been like family to me as long as I’ve known you: It has been a blessing and an honor learning from and playing with all of you. My mission has always been to bring the joy of creating anywhere I could, and to have done so with all the artists that I admire so dearly—this has been the richness of my life.”

It is with great sadness we announce that on February 9th, Chick Corea passed away at the age of 79, from a rare form of...

Musicians such as King Britt, A Tribe Called Quest's Q-Tip and Cat Stevens have paid tribute to Chick, as has DJ Mary Ann Hobbs.

Return to Forever ( Chick Corea) https://t.co/vBCqdNVHwE via @YouTube RIP to one of the coldest pianist/keyboardist/songwriters of ALL TIME chick corea😔

God bless @ChickCorea, one of the most innovative and inspired musicians I ever had the privilege to work with. His musical art and genius were an education, not just a performance. He has now truly returned to forever. May peace be his ultimate achievement. pic.twitter.com/tXVSBQk6aV

In 1971, Corea founded the band Return To Forever, originally consisting of himself, Flora Purim, Airto Moreira, Joe Farrell and Stanley Clarke. The band released albums such as the self-titled debut LP and 'Light As A Feather in 1972, 'Where Have I Known You Before' and 'No Mystery', the latter which won a Grammy in the category Best Jazz Performance by a Group.

Chick's solo work and as Return To Forever has been widely sampled over the years, with the likes of Flying Lotus, Busta Rhymes, Da Youngsta's, Eric B. & Rakim, Madlib, Mndsgn, Cypress Hill and more using elements in their tracks.