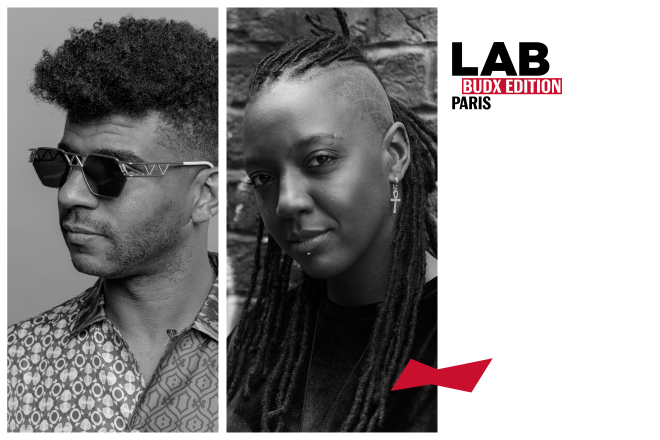 Mixmag and BUDX are proud to partner to bring you the the last edition of this year's The Lab Paris.

On November 27, we will be bringing in Hot Creations label boss Jamie Jones and London talent Syreeta each set to perform in The Lab Paris at La Verrière, located in the bustling and historic District 10 of Paris.

A DJ and producer who needs little introduction, Jamie Jones has taken his melodic techno around the world with his personally curated Paradise parties starting at Ibiza's DC10 and popping up in cities such as Miami, New York, Los Angeles, Moscow and Toronto. Paradise has captivated venues and festivals like the Warehouse Project, Printworks, Tomorrowland, We Are Fstvl, BPM and DGTL. Despite his now popular acclaim, he started out throwing warehouse parties in East London in the early 2000s called DJs Can Dance. After countless summer parties in Ibiza and over 100 releases on his label, we are excited to have him join us for an intimate set in The Lab.

Syreeta began her path in DJing about six years ago after her track and field career was quelled by an injury. After discovering house music while visiting London, she moved to the city permanently to begin her journey, playing underground parties and eventually, UK & European festivals including Reading, V, TRNSMT and Reason. She was originally inspired by minimal but now incorporates thick basslines, melodic grooves and old school samples into her performances.

Both sets will be streamed to our Facebook page.