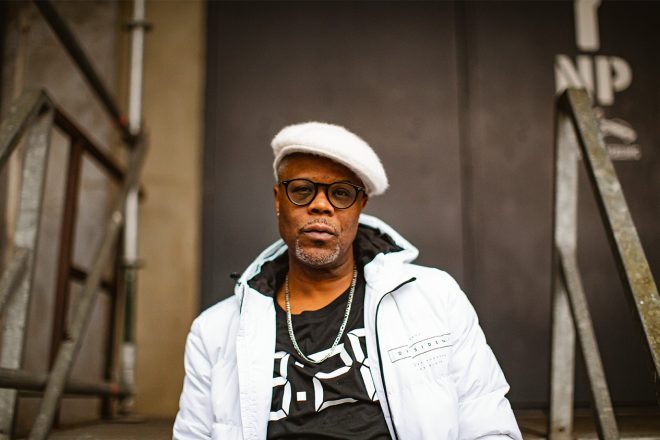 Jamie 3:26 has announced a seven-track compilation ‘A Taste Of Chicago’. It will be released via BBE Music on vinyl and digitally on March 27.

Jamie 3:26 was raised in Beverly, on Chicago’s South Side, and immersed himself in the city’s exciting sound from an early age, both as a selector and a partygoer.

‘A Taste Of Chicago’ pays homage to Jamie 3:26’s formative days of clubbing in Chicago.

He started his music career in Chicago’s basement house parties, then graduated to the juice bars and then the club circuit. He landed residencies at The Basement and The Note, two of the city’s seminal venues that were at the heart of the underground clubbing community.

Jamie 3:26 says: “This compilation represents the true unspoken sound of my city. While the House scene was blossoming into what would be a globally recognized phenomenon, we had this whole hidden movement going on. These personal edits that I played back then represent magical moments in time that are still being created in many of my sets today.”

Preorder here and check out the full tracklist and compilation art below. 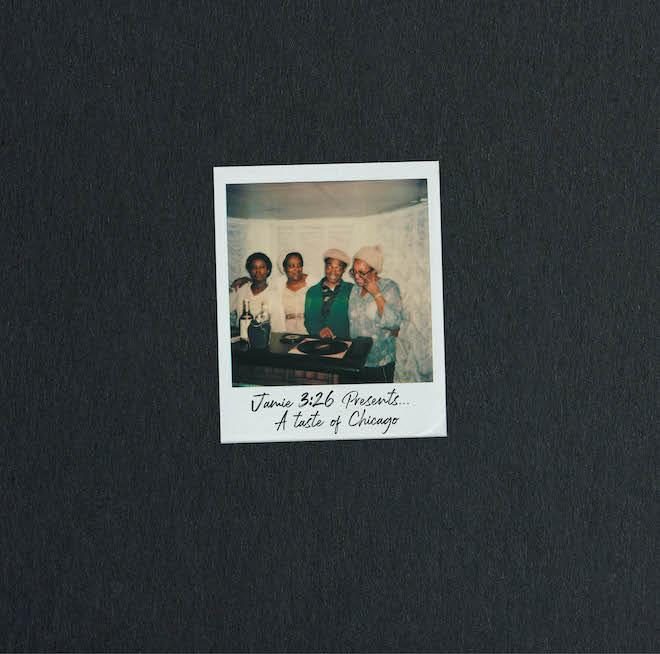