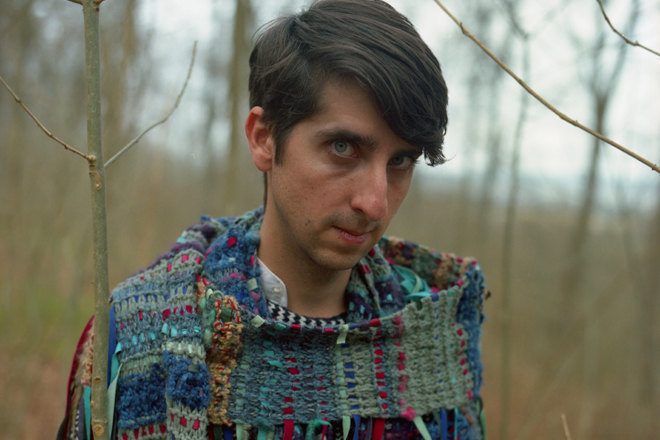 Acclaimed producer and DJ James Holden has remixed Lost Souls of Saturn’s track ‘The Awakening’. The 13-minute offering is his first remix in nine years.

The project seeks to ‘explore new ways to open doors of perception and challenge the reality vs. simulation paradigm, whilst capturing the spirit of Philip K. Dick, Sun Ra and the KLF within their music, live experiences and films.’

Speaking on the decision to step back into remix duties, Holden explains, “I believe in serendipity: if the universe presents you with something that seems right, you should go with it.”

He continues, “When this record hit my desk was one of those moments. Recently I'd been thinking a lot about rave utopias, the pan-global fantasy painted by the early days of Future Sound Of London etc, and listening to LSOS's Jodorowskian ceremonials I felt like they'd caught the same winds. And so, although I thought I'd finished doing remixes for this lifetime, here it is; some kind of dream of a memory of a rave, the spookiness of the original slightly eclipsed by my warm feelings about Seth's good energy!”


The original version of 'The Awakening' and the remix are both available to purchase on Bandcamp via R&S Records. You can listen to the remix on Soundcloud.

Their self-titled debut album will be released June 14 and can be pre-ordered from Bandcamp.