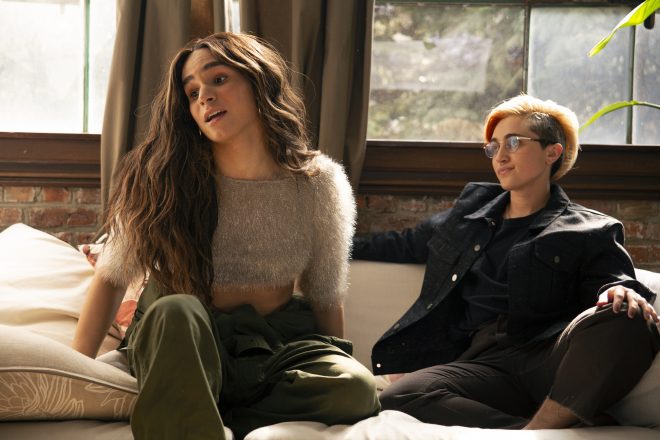 The research found positive results when testing the efficacy of Cognitive Behavioural Conjoint Therapy (CBCT)— a couples therapy tailored to those with PTSD and their partners. The intervention includes two MDMA-assisted sessions and led to gains in both patient growth and relationship growth.

Psychologists have previously noted that a key factor in the development of PTSD and subsequent recovery is a patient’s close relationships. Thus, authors of the study Anne C. Wagner et al. emphasise the advantages of therapy efforts that include both.

Read this next: First-ever research centre for psychedelic drug therapy is opening in Australia

Alongside 15 CBCT sessions, the 7-week course incorporated MDMA-assisted sessions following the fifth and 11th of the former.

During these sessions, both partners were given MDMA and a soundtrack of relaxing music to alternate between internal reflection and back and forth conversing.

According to both partner and patient reports, the PTSD patients showed improvements in post-traumatic growth throughout the therapy. Patients also showed lower pscyhological aggression, improved psychosocial functioning and increased empathy. Partners also benefited from the therapy.

Another significant finding was that couples experienced relationship gains, including increased intimacy and relational support.

Whilst participants were assessed on five occasions throughout the study, from baseline to six months post-treatment, Wagner et al. propose that their findings call for a larger, controlled study among a more diverse sample.