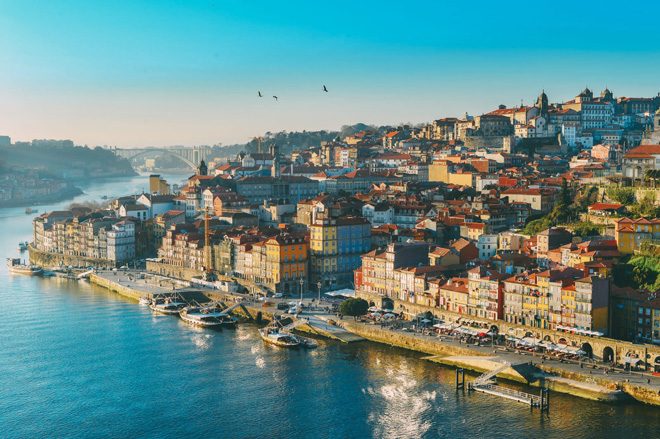 RPMM Festival touches down in Porto on July 28 and 29 and it's just announced the final names.

Alfadenga, a 12th century UNESCO Heritage Site, is the main location for the two-day festival, as well as different satellite venues throughout the city.

RPMM's press release reads: "Next to the fantastic musical offerings of RPMM, Porto itself offers many great cultural attractions including record shops like Vinyl Disc, Harborage, Porto Calling and Musak Record Shop, plus a wealth of cultured bars in the city centre that offer indoor drinking and dancing or places to relax on the streets and take in the town.

"Plenty of clubs such as Baxia Bar, Plano B, Gare Porto and live music spots like Rum and Hot Five Jazz Spot offer a wealth of opportunities to soak up the local music scene, and it’s also worth a walking tour through the medieval streets of Porto’s Downtown, eating fish at Matosinhos and watching the city from the best view point, Serra do Pilar."

Grab tickets here and see the full line-up below. 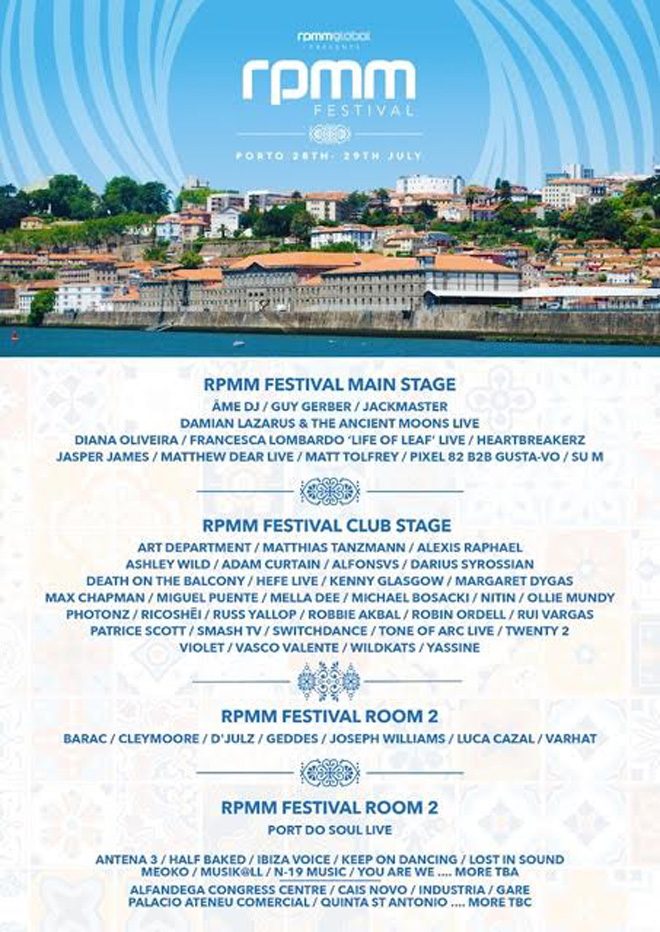