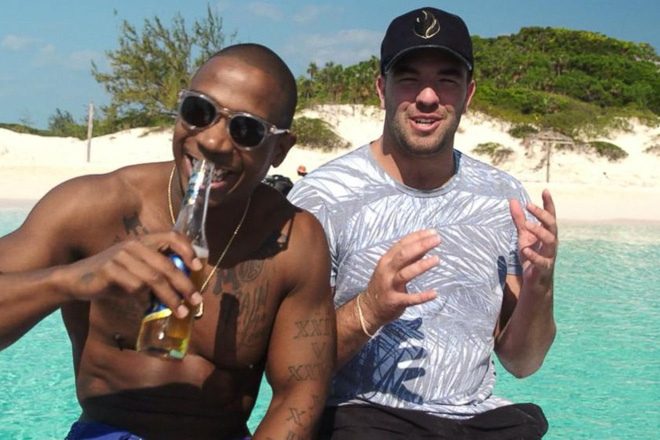 The verdict comes after an appeal by Fyre attendees, who were disputing the claim that Ja Rule was unaware of the organisational mishaps plaguing the festival.

During the appeal, plaintiffs were unable to prove that repeated social media promotion across all of his pages led to them purchasing tickets.

Ja Rule’s lawyer, speaking to Complex, described the verdict as “total vindication” for the rapper, whose real name is Jeffrey Atkins.

Billy McFarland has already been found guilty of wire fraud in 2018, subsequently being sentenced to six years in jail and a $25m fine.

McFarland still remains a defendant in the $100m lawsuit.