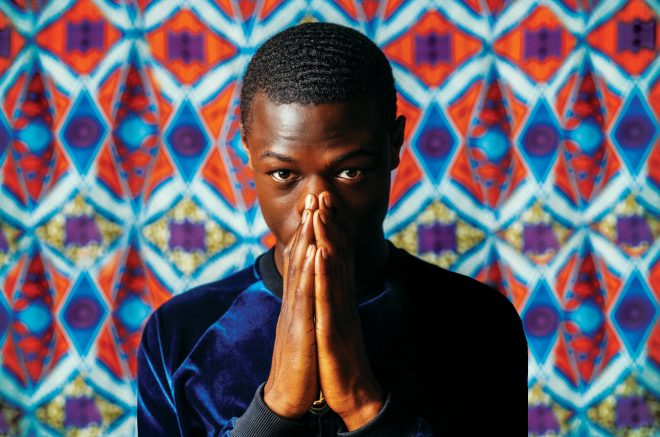 A new J Hus is set to drop this weekend, January 15, according to the rapper’s longtime collaborator JAE5.

The British-Gambian rapper’s last album ‘Big Conspiracy’ dropped nearly two years ago in January 2020, and fans have been clamouring for new material of late, including regularly tweeting J Hus and his regular producer JAE5 to request news.

Read this next: Rap hero: J Hus is the optimistic soundtrack to Britain's turbulent times

JAE5 has now seemingly cracked under the pressure of fan expectation and announced the new album is incoming.

“U know what fuck it. Hus album dropping on the 15th of Jan. now u guys know u can free me !!!” he posted on Twitter.

The tweet was made in response to a fan asking: “When is j hus dropping? We starving outchea man.”

U know what fuck it. Hus album dropping on the 15th of Jan. now u guys know u can free me !!! https://t.co/ynbcVQDezy

Without official confirmation, the question might remain on whether a new album is actually coming, or if JAE5 is just buying himself some respite from the constant hounding on social media.

There is another indicator that an album is on the way: J Hus’ Instagram profile had been dormant for a while with all his posts deleted or archived, but he returned to the platform last week, suggesting possible release activity on the near horizon.

The most recent post features a bullet and a bullet shell, alongside the caption: “I let off one shot but I Kept the other one. That’s the bullet with ur name on it.”

'Big Conspiracy' also dropped without much warning in 2020. After several tracks leaked online, the was made available on streaming services that week.

Read this next: The Cover Mix: JAE5

“Stormzy and Dave are two of the biggest names in British music at the moment and he has been talking to them both about doing something and some ideas have been thrown around.

“It’s really coming together now but getting them involved would really be the cherry on the cake.”

Later in August, JAE5 teased a return, tweeting: “Can’t lie deep down I know the uk scene need Hus back.”

Watch this space. Mixmag has reached out to J Hus’ team for comment.