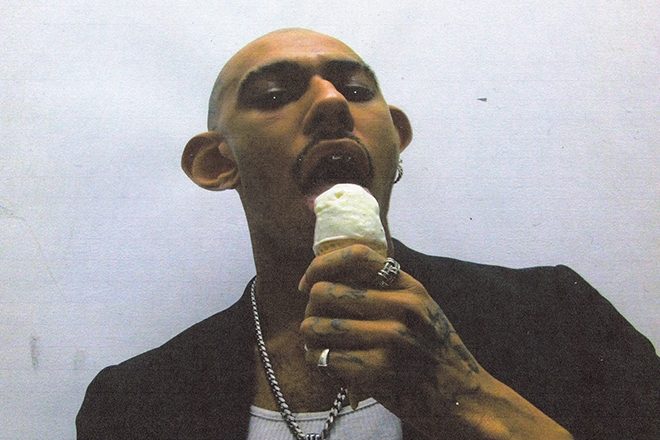 ize is set to release his debut album ‘ize Cream Man’ via London-based label O___o? on January 29 next year.

The eight-track release features production from AceMo, Color Plus and ize himself, as well as a guest spot from Eartheater.

The raucous AceMo-produced single ‘This Is Not A Drill’, which was included in our best tracks of 2020 so far list in July, is on the tracklist.

Read this next: 20 East Coast hip hop bangers that go off in the club

Ahead of the LP’s release, the artist from Bridgeport in the US has released a new single ‘Moves’ that’s produced by Color Plus alongside a video directed by henry.

Check it out below alongside the tracklist and artwork, designed by Christian Velasquez and Lengua. Pre-order ‘ize Cream Man’ here. 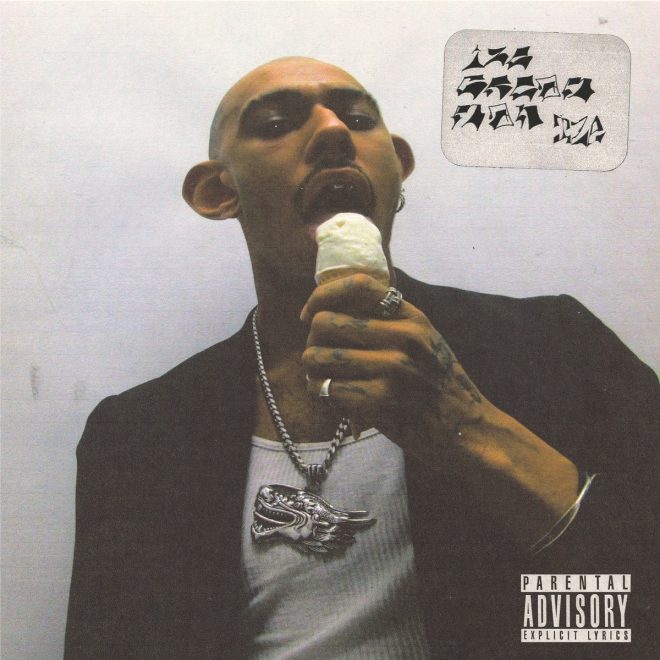