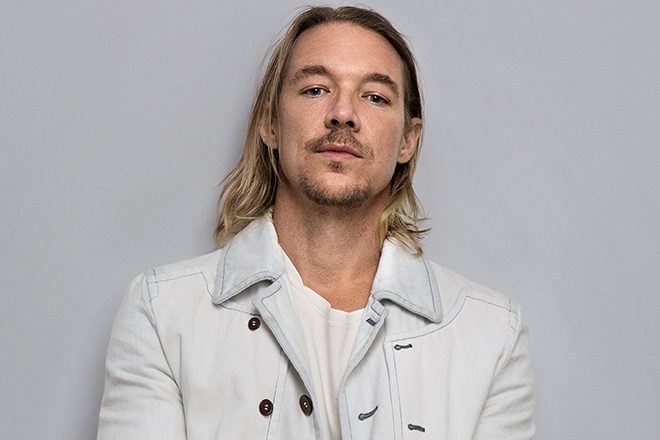 The woman is being represented by high profile lawyer Lisa Bloom, who requested the temporary order on November 13 and had it granted on November 16. It demands that Diplo immediately cease posting images of her client unless he is given written permission, name who he has sent images to, and take down any published images.

“We are pleased to announce that by an order dated November 16, 2020, the Court ordered our requests ‘all granted’ and the restraining order issued,” said Bloom.

A hearing for a permanent restraining order is reportedly scheduled for December 7.

According to documents from the Los Angeles County Superior Court, the woman and Diplo first met in the summer of 2014 when she was 17 and he was 36, and began an intimate relationship several years later that involved trading explicit images. A declaration in the documents states she trusted him to not share the pictures.

She added: “I’m very proud to represent her. As with all clients, we put her through an elaborate vetting process which she cleared. I find her to be very credible and to have corroborating evidence in support of her claims.”

Bloom has previously represented women making allegations against Bill Cosby, Jeffrey Epstein and Bill O’Reilly. She has also worked as a defendant of Harvey Weinstein.

A statement sent by Diplo's lawyer Bryan J. Freedman to Pitchfork denied the allegations, saying: “Unfortunately, this individual has been harassing my client and his family for more than a year and has repeatedly refused to stop doing so. To be clear, in no way has my client violated any law. In fact, he has repeatedly made it clear that he wants nothing whatsoever to do with this person—and simply needs her ongoing harassment of his family to end.”

We reached out to a representative of Diplo, who did not have comment from the DJ at this time.