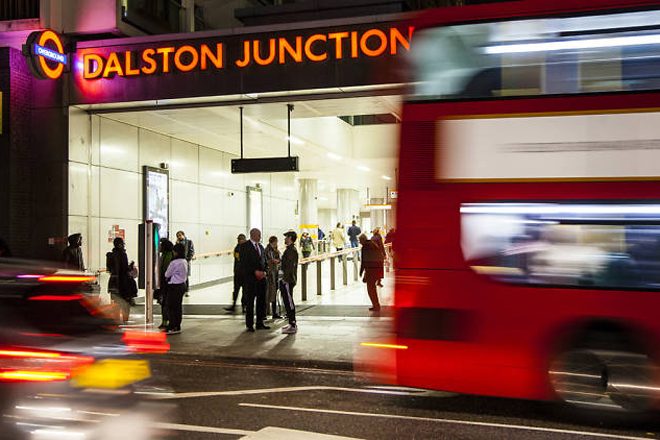 Under the proposal, a restriction will be put on all new bars and clubs in the Dalston and Shoreditch areas, seeing a potential change in closing times.

Weekday evenings will be capped at 11pm, weekends will see doors shut by midnight, and Sundays will have to be done by 10.30pm. There will also be a 10pm curfew for any outdoor events.

This comes in regard to late-night antisocial behaviour, leading to ongoing crime and noise pollution complaints from residents.

Amy Lamé, London’s Night Czar, has spoken out, commenting that this proposal is a contradiction of progress in making London a thriving 24-hour city.

Social group We Love Hackney has warned the capped opening hours could put Shoreditch’s reputation of being a hub for fun, innovative and diverse venues at risk.

Hackney Council has released a statement addressing the concerns, stating that the proposal will not affect all new applicants, or current licenses and that each application will be considered individually on its merits.

The council already rejected an 11pm curfew back in 2015 after a huge backlash led by social group We Love Hackney.

It has not yet been decided what direction the council will take.