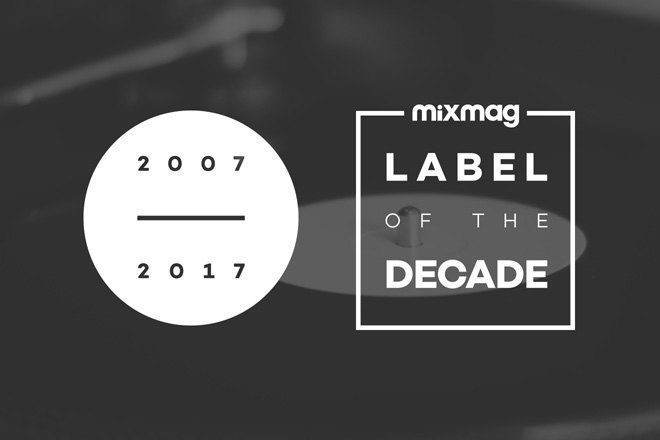 Bristol-based DJ Chris Farrell set up Idle Hands in 2009 and, two years later, opened a record shop under the same name. Cutting-edge house, techno and dubstep has been released, with Peverelist, Kowton, Kahn and Shanti Celeste among the back catalogue. The latter also worked behind the counter in the shop and served up one of the house tracks of the year in 2016, remixing L.M.Y.E’s ‘Manhattan’ for the label.