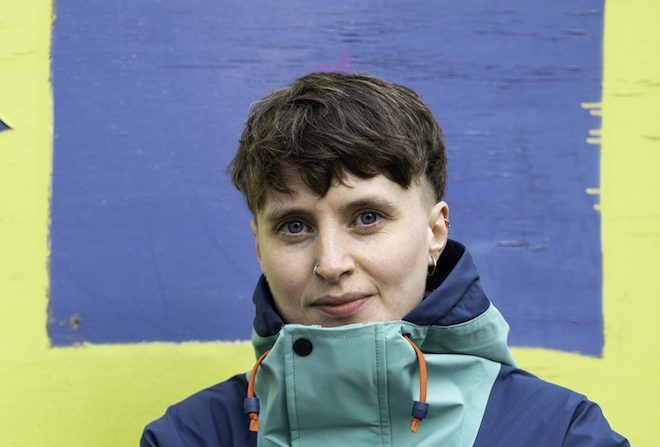 India Jordan this week announced the release of their forthcoming EP ‘Watch Out!’

‘Watch Out!’ will be their first release for Ninja Tune, and will be released on May 7.

To celebrate the EP release, India Jordan will be holding a socially distanced show at Hackney’s Colour Factory.

To announce the release, they released their latest single ‘And Groove’, made during the peak of the UK’s first lockdown back in 2020. “It’s reminiscent of a train journey,” India comments on the track, “repetitive and rhythmic movement that goes on and on (and groove!)”. It’s an upbeat and sunshine-filled track that inspires movement, propulsed by a forward motion that doesn’t let up throughout.

As a cohesive release ‘Watch Out!’ was inspired by movement in all its forms: train journeys, bike rides around London, walking across zebra crossings. India describes it as “a homage to both physical and conceptual movement”.

Listen to ‘And Groove’ and find the full EP tracklist below.

3. You Can't Expect The Cars To Stop If You Haven't Pressed The Button