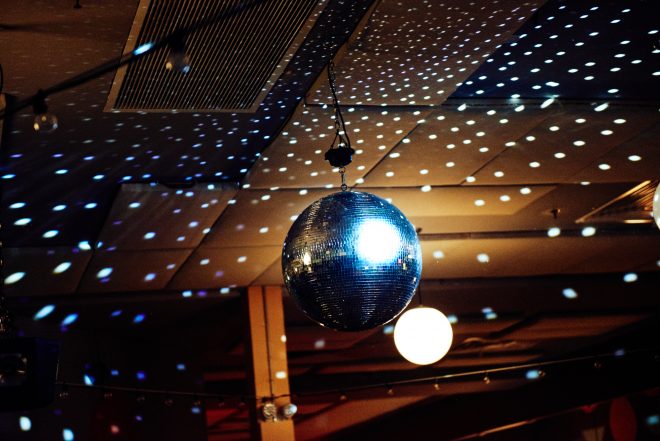 Despite the Save Our Stages Act which passed into law in December, independent music venues in the US have still yet to receive a single penny of government relief.

The Small Business Administration (SBA) is responsible for distributing the funds across the entertainment industry sector which promises a spread of $16 billion as a lifeline for live music, theatres and events.

Read this next: "81% of nightclubs will not survive past February" without government support

The federal relief fund has reportedly not been seen by a single independent venue as of yet, even with a law passing five months earlier which guaranteed financial aid to venues across the country.

A representative for the SBA told Variety:

“While there continues to be some fine-tuning of technical components of the program, we expect SVOG Priority 1 (90 per cent revenue loss) awards to tentatively begin next week, kicking off a 14-day priority period. We will then move on to begin processing Priority 2 awards.”

Since the pandemic began, the music industry in the US now faces a critical point, with limits on funding resulting in the closure of many clubs and venues. As the sector now takes a devastating toll, venue owners are beginning to hit bankruptcy and can no longer afford to pay rent prices or re-employ staff.

Audrey Fix Schaefer of The National Independent Venue Association’s told Variety, “this emergency relief can’t come soon enough for those on the precipice of going under. We’ll be very grateful when the money is distributed as Congress intended. It’s been very hard to hold on, but even tougher to plan for reopening without the money to hire back staff, rent venues and secure acts with deposits.”