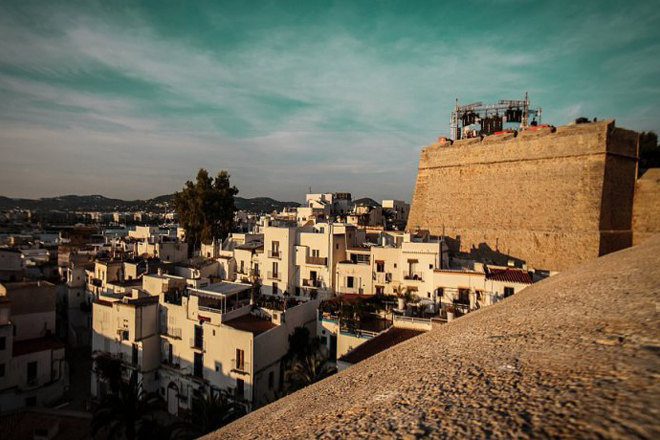 The COVID-19 pandemic has had an expectedly dramatic impact on the global dance music industry with losses of 54% down to $3.5bn in 2020 - the lowest valuation for a decade following consistent growth since 2012.

Findings released by the International Music Summit (IMS)’s business report paint a picture of mixed fortunes during 2020 - while the industry as a whole lost value, the DJ software and hardware sector saw a 23% increase.


The valuation of recorded music saw a boost of 7% - however electronic music’s share of that sector decreased by 11%.

Though dance music recorded revenues broke $1bn for the first time - the popularity of dance music as observed by streaming services such as Spotify saw a decline in those genres.

The global festival and live music industries were the heaviest hit losing 73% of their value - but are expected to bounce back by rapidly increasing its value by 160% in what the summit dubs “the new roaring 20s.” The value of festival tickets sold in March 2021 alone was more than the entire year of 2020.

Read this next: How New Zealand beat Covid and got back to raving

Gaming is believed to be one of the contributors towards electronic music’s COVID-19 revenues - producers soundtracking a number of the biggest grossing games in 2020 created opportunities for discovery and engagement from video game fans.

The representation of people of colour in dance music has appeared to slow in 2020 with no change in the make-up of the Top 100 DJs - though the share of female DJs has increased.

The IMS Business Report comes from 35 sets of data recorded from 18 countries and interviews and testimony from 22 industry figures. You can read it here.