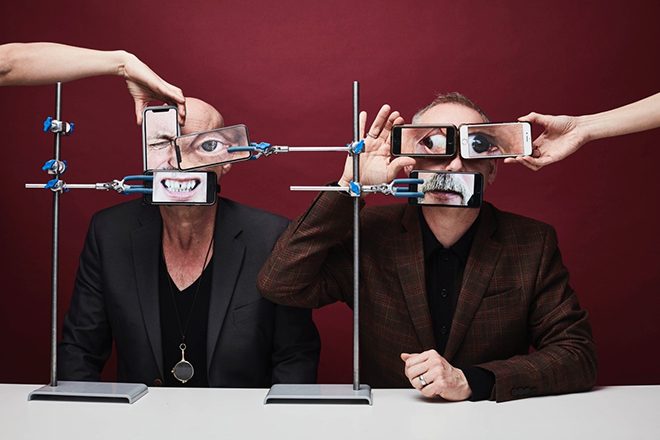 Ibiza party IDOL have announced that rave legends Orbital will play nine dates between June 3 and September 16 at Eden Ibiza this summer.

This will be their first Ibiza residency, and their first gig on the White Isle since headlining Space’s Opening Party in 2012.

It was also revealed that Polish duo Catz ‘N Dogz will headline on June 17 and August 26, while Timo Maas takes over proceedings on July 8.

French artist Worakls, who is fresh off a live set alongside a 20-piece orchestra, will take his big room sound to Eden on July 15 (as part of the Hungry Music Takeover alongside fellow labelmates N’to and Joachim Pastor) and September 2.

Support at these events will be provided by IDOL residents Diego Donati, King Joshua and Murjd.

The party makes the move to Eden after a stellar 2018 season at Sankey’s, with appearances coming from R&S stalwart DJ Hell, Martin Buttrich and Mute Records boss, Daniel Miller. 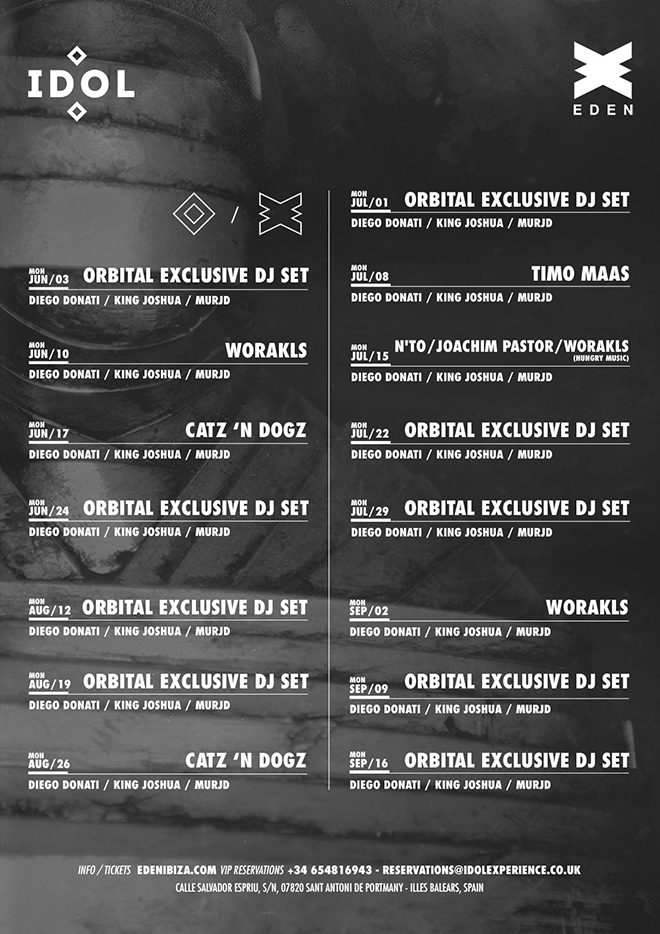 8 DJs tell us about their very first trip to Ibiza
10 ways Ibiza will change in 2019
In Session: Orbital (Movement Detroit special)