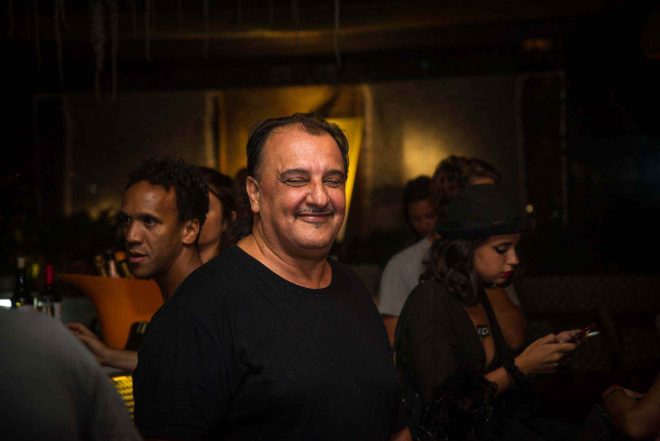 Co-founder of the White Isle’s influential magazine and podcast series, Ibiza Voice - Jean Louis Santoro - has passed away at age 64.

Starting up the publication alongside Samuel Guetta in 2003, Ibiza Voice was a testament to the happenings around the island, adding a podcast that saw in over 500 guests.

Reports of the French-born Ibiza veteran’s passing came yesterday from the island, although the cause of death has yet to be announced.

Ibiza Voice became a fundamental part of Ibiza culture over the course of the past decade before its eventual site closure in 2017.

“‘Hype, Lies and Gossip’ was not just a tag line, it was a rallying cry, an ode to a way of life. We wanted to capture the energy and chaos of Ibiza’s music and club scene. Ibiza Voice was made by and for clubland’s crazy, talented, beautiful people,” Santoro had said in a statement following Ibiza Voice’s termination.

“I am deeply proud of all we accomplished,” he said. “13 years is a long time to do any job, even the best one. It is with a heavy heart I have decided to pull the plug on Ibiza Voice.”

Santoro also curated the podcast series alongside the publication presenting both new-in artists and big-time DJs who found themselves on the White Isle, such as Seth Troxler, Jamie Roy, Set Zito, Oxia and more.

Promoter and Ibiza mainstay Grego O’Halloran, who wrote for Ibiza Voice during its early beginnings, posted a tribute to the journalist on Facebook:

“Jean Louis was an idealist, much more than I could ever imagine being and he never sold out to the island, despite everything around him going that way," he said. "He always remained true to his soul and philosophy about freedom of information and also, calling out the bad guys.”