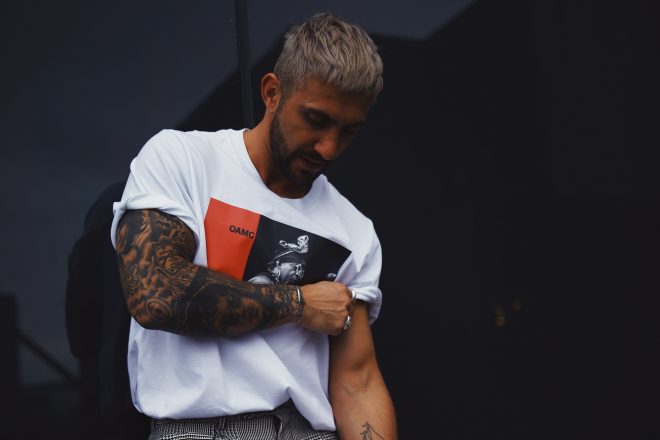 Where does the time go? This Hot Since 82 mix – which drops on Friday - was first released physically on the cover of Mixmag in 2014 and we’re now making it available digitally. Check it here.

Read this next: "This ship never sinks": How Hot Since 82 battled grief to make an album supporting mental health

Mousse T, Martin Buttrich, Mathias Meyer and Fonos are just four of the names featured on this peak-time house mix, as well as ‘Don’t Touch The Alarm’ from Daley himself. And trust us, take his advice: ignore the alarm, kick over the clock and dance 'til dawn.

In the meantime, Hot Since 82 has just released a new single ‘Heater’. The record was originally a demo that Daley played at Yousef’s test event in Liverpool that got such a great reaction that Yousef snapped it up and decided to rush release it on Circus. Watch a video of the track being aired here.

Mixmag presents Hot Since 82 'Knee Deep in Mixmag' is out June 25, pre-save it here.