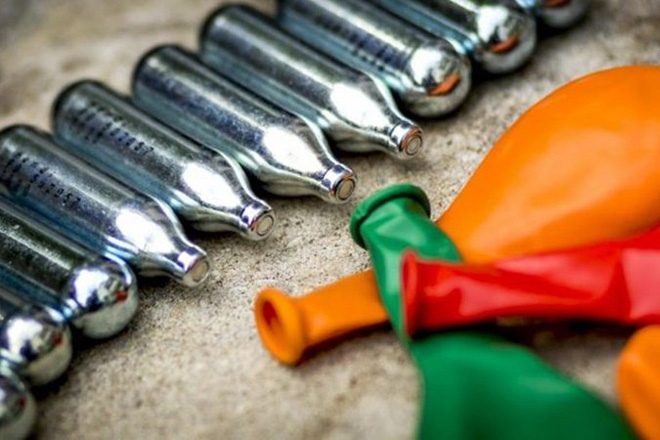 The use of laughing gas could be banned in Ibiza after a vote by council officials on Wednesday.

Selling nitrous oxide is already illegal on the island but officials now want to clamp down on users with the threat of hefty fines.

The pressure is on, with local newspaper Diario de Ibiza calling San Antonio "the laughing gas republic". Thirty arrests connected to dealing laughing gas have been made since the start of this season.

The proposal to the council will include a new directive that prohibits “selling, promoting, advertising or facilitating access to nitrous oxide in public spaces, as well as the consumption of this substance or any other equivalent that, despite not being classified as a drug, may have harmful effects on the people who consume it”.

Majorca imposed similar laws earlier this year, with a ban on streaking, balconing and the distribution of laughing gas. Holiday-goers caught breaking these rules can face fines up to €3000.