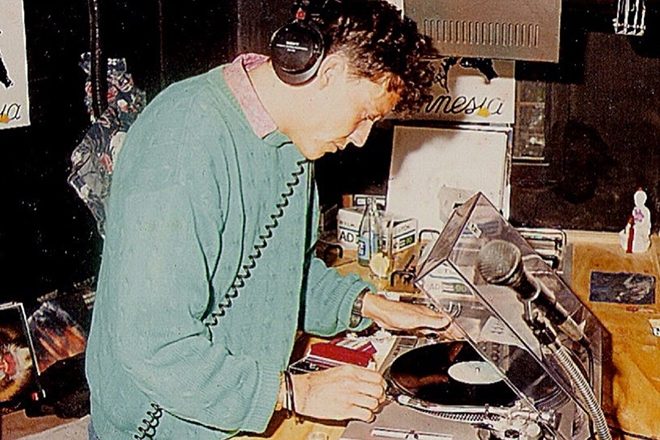 Alfredo Fiorito, aka Ibiza legend DJ Alfredo, has launched a crowdfund to help pay his living costs after struggling to cope without any work or income for a year and recently suffering a stroke. Donate here.

The Argentinian artist, who emigrated to Ibiza in 1976, helped to grow the popularity of dance music on the island. He also inspired the Balearic beat movement and influential club nights such as Shoom, after Danny Rampling, Paul Oakenfold, Nicky Holloway and Johnny Walker caught a set of his at Amnesia in 1987 and returned to the UK feeling energised to recreate the experience at home.

Alfredo is aiming to raise €25,000, and says he plans to pay supporters back with mixes, posters and other music work.

Writing on GoFundMe, he said: "Dear friends , with a heavy heart I come to ask for your help. This last year has been a disaster for so many of us, I have had no work or income for almost a year and recently suffered a stroke which has affected my health, and like many in the music world my situation is very bad . I can no longer pay my rent or support my family and so I humbly ask if you can help with your donations so I can keep going.

“At the same time I want to start a project in which I can give something back to all my supporters through my history in the world of music and nightlife : mixes , posters, music and all the work I've done for over 30 years, sharing that work with you, and so open a channel where everyone can participate. Thank you.”

Speaking to the Guardian in 2007 about Amnesia in the 80s, Alfredo recalled: “Amnesia was a farmhouse converted into a club, a place for musicians and Indian gurus. It was freer than other places, and cheaper. Background or social class didn't matter. I was the only DJ. We opened at 3am and went on until midday, so people would come down after the other clubs shut. It had a very special atmosphere.”

Donate to the GoFundMe here.