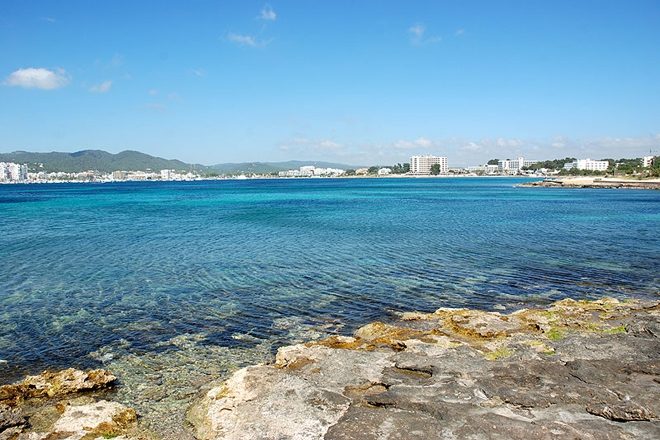 A beach in Ibiza has been closed by authorities in response to an outbreak of E. coli contamination caused by high levels of human excrement in the water.

The local council of Sant Josep sent out a bulletin saying: "Important point: As a result of an episode of biological contamination, we had to close the Calò d'en Serral beach. It will reopen as soon as the tests confirm that normality has been restored.”

A spokesman for the council added: "The last tests of the Ministry of Health of the Balearic Government detected the presence of a faecal bacterium, Escherichia coli (E. coli), above the authorised limits."

The contamination is said to be have been caused by emissions from passing boats.

Despite red flags and notices being put up, the council has said swimmers are ignoring the warnings and risking their health by entering the water to swim and snorkel. Environmental health chiefs have strongly warned against this.

The first DJ in space: Gravity-defying set is out of this world
The best tracks of the 2019 Ibiza season
10 ways Ibiza will change in 2019
Get the best of Mixmag direct to your Facebook DMs