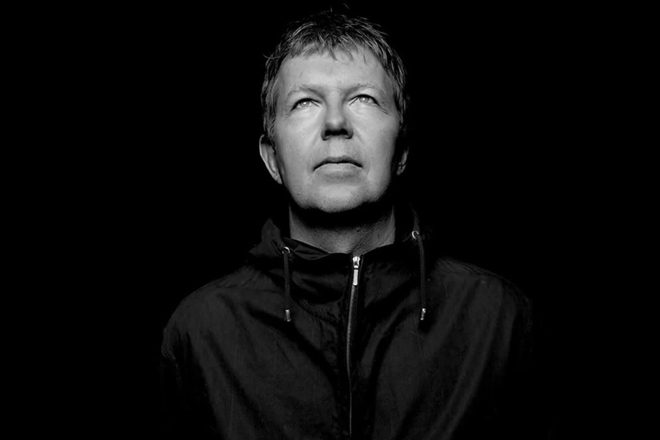 A 49-year-old woman has pleaded guilty to sending sexually explicit emails, among other offences, to John Digweed.

Sharon Rennie from Dundee appeared at Maidstone Magistrates' Court, where she was given two-year suspended prison sentence of 120 days. She was also given a restraining order and ordered to pay £100 compensation.

The court heard Rennie had sent explicit emails to Digweed from June to October, to which the DJ never replied, attempted to get his phone number from his agent and turned up at his house in Sevenoaks, Kent claiming she was to interview him.

According to Kent Online, the defendant also ran up to Digweed while he was playing at The Social Festival last year, saying to him "It’s great to see you. Are you coming home with me?”, before being ejected by security.

During the court case, Rennie said: “I can’t stress enough how sorry I am. I will never, ever approach or do anything to cause any bother. I just want to go home.”

Rennie's restraining order means she is banned from contacting Digweed and his wife and going to Sevenoaks for five years.