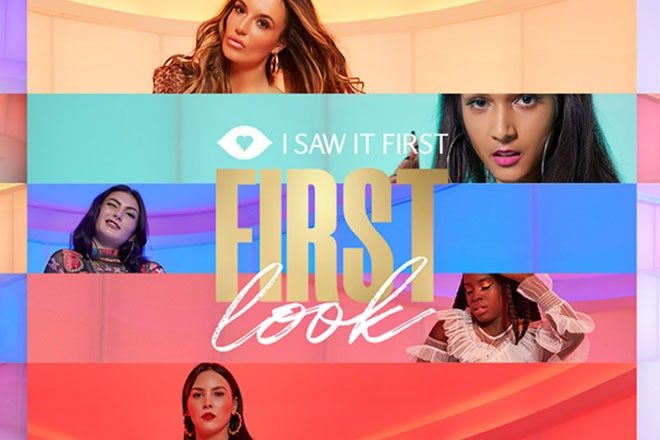 Women's clothing brand I Saw It First is looking for female musicians to head up its official anthem - with an extra prize thrown in as a bonus.

The winner of the competition, in association with Capital Xtra, will work with a top music producer to work on a track, as well as receiving a cool £25,000 in prize money.

Read this next: All-woman collectives have instigated real, positive change in the music world

After hundreds of people applied via Instagram, sending videos of themselves performing, a panel of experts consisting of UK rap producer Steel Banglez, who's worked with MIST and J Hus, Capital Xtra's Yinka Bokini and Shanya Marie and respected garage and bass producer Zed Bias drew up a shortlist of 21 artists.

Those in the shortlist include Amy G from Wolverhampton whose entry is a UKG remix of her track ‘One Night’, 18-year-old Willow Kayne with her track ‘Ctrl, Alt, Dlt, Leicester singer Alice Kube and Olivia Brown whose honed her singing performing in Barcelona jazz bars.

Check out the shortlist below and vote for your favourite here.