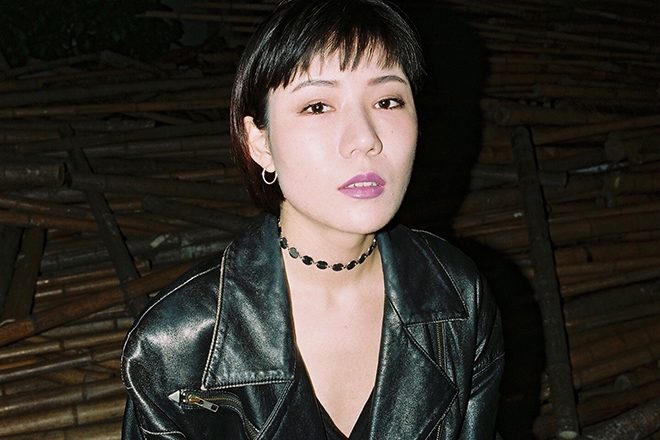 Hyph11E is releasing her debut album ‘Aperture’ via SVBKVLT on October 16.

As its title indicates, the 10-track release takes inspiration from the theme of holes.

SVBKVLT explains: “Holes are ontologically parasitic - they are always within something else and cannot exist in isolation. Holes accompany us throughout our lives, dilative and devoured, fillable but indispensable. On one hand, they are the driven force for evolution, on the other hand, holes are also the layer of scab that signals growth. Without tearing, cutting and gluing, we cannot create or eliminate a hole. Topologists use the number of holes to distinguish geometric objects. In the same method, in the closed circuit of Encrust and Erosion, we became idiographic individuals.”

Read this next: Can China's underground club culture survive the rise in state surveillance and control?

Pre-order ‘Aperture’ via Bandcamp. Listen to ‘Knots’ and check out the tracklist below. 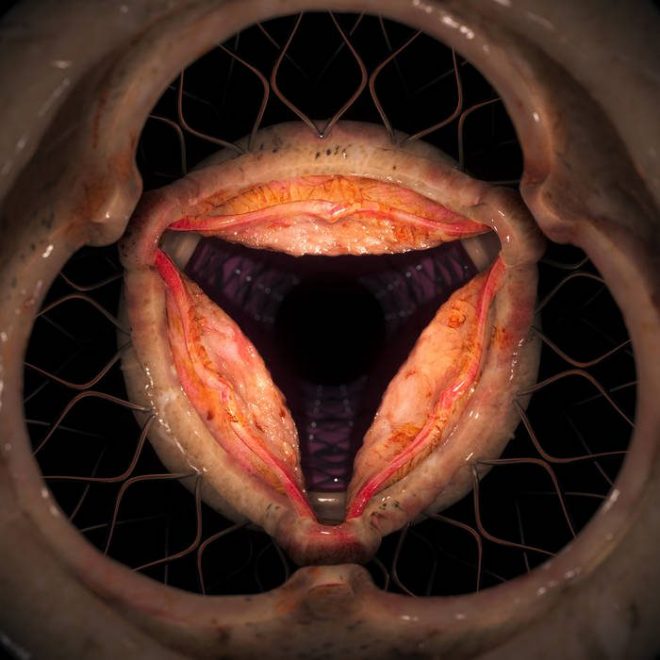