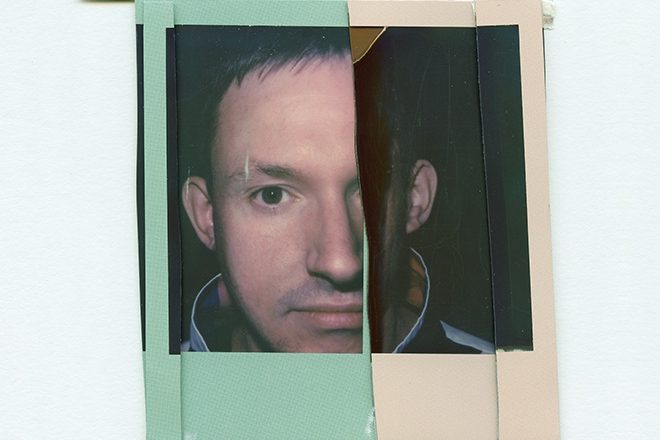 Among the 14 tracks there’s a selection of previously unreleased music and fan favourites that the Glasgwegian artist has been sitting on, in some cases dating as far back as the mid-2000s.

Read this next: Warp 30: "Every time there's an anniversary, we subvert the idea of patting ourselves on the back"

The pandemic and sitting in quarantine has made him reevaluate holding the tunes back from release. “I feel like it was weighing me down to not actually have this stuff be available officially anywhere,” said Hudson Mohawke.

Alongside the drop, Hudson Mohawke has released a new t-shirt made in collaboration with Chris (Simpsons artist) with a limited run 200 on sale via Bandcamp.

Check out the 'B.B.H.E.' tracklist and artwork below. Listen here. 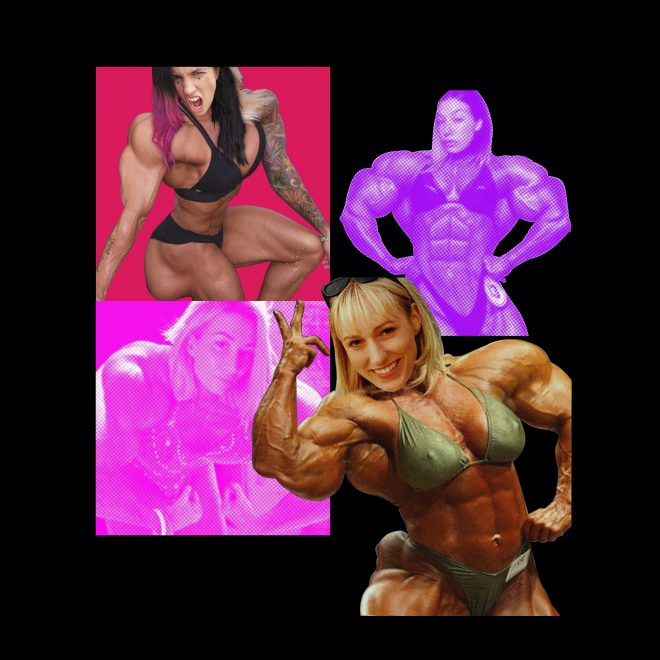