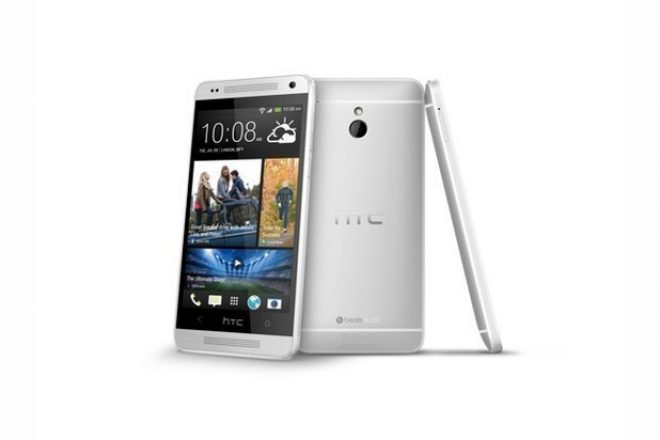 One of the best smartphones on the market today, the HTC One managed to pack raw processing speed, innovative new technology and a stunning camera into a svelte aluminium frame. Now following in the footsteps of Samsung, HTC have unveiled the HTC One Mini - a condensed take on their flagship handset.

Featuring a 4.3 inch screen (down from 4.7 on the One) as well as a dual core 1.4 processor (as opposed to the One's 1.7 quad-core powerhouse), the One Mini cuts back on some of the original's most impressive figures. The One Mini also features a unibody frame, although this time there are hints of plastic - resulting in a less premium feel.

Thanks to these changes, the HTC One Mini weighs in at around £380, a wallet saving £100 less than its bigger brother - but the overall package feels nearly as good. By keeping the look and feel of the flagship model as well as bundling in the same intuitive features such as BlinkFeed, Boom Sound and the mind-boggling Zoe camera (complete with slow motion capability), HTC have produced a handset that feels deceptively expensive.

If you're in the market for a new smartphone, the HTC One Mini is worth checking out - but some may prefer to shell out the extra money for the original One.